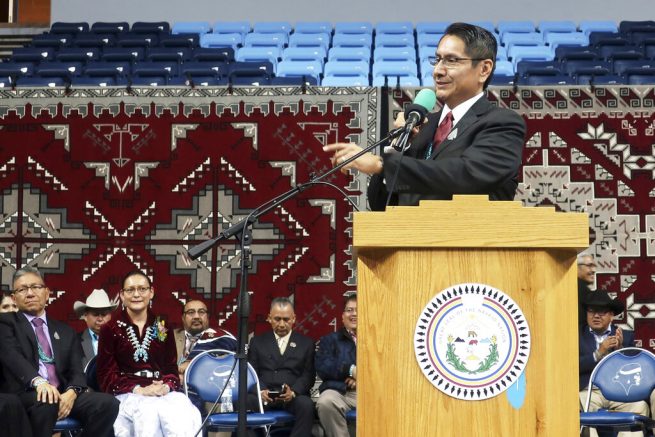 FILE – In this Jan. 15, 2019, file photo, Jonathan Nez addresses a crowd after he was sworn in as president of the Navajo Nation in Fort Defiance, Ariz. (AP Photo/Felicia Fonseca, File)

Tribal nations have requested a temporary halt on the distribution of $8 billion in coronavirus relief funding, which has been set aside for native communities. On Saturday, a federal judge announced he will issue a decision Monday regarding the request.

This came after at least 15 Native American tribes sued the U.S. Treasury Department, stating that funding should go directly to tribes rather than Alaska Native corporations. These are for-profit corporations that generate billions of dollars and include non-native shareholders.

Under the CARES Act, $8 billion was set aside for Native American communities impacted by the COVID-19 pandemic. More than 200 for-profit corporations were listed as eligible recipients of the funding with the backing of Alaska lawmakers. 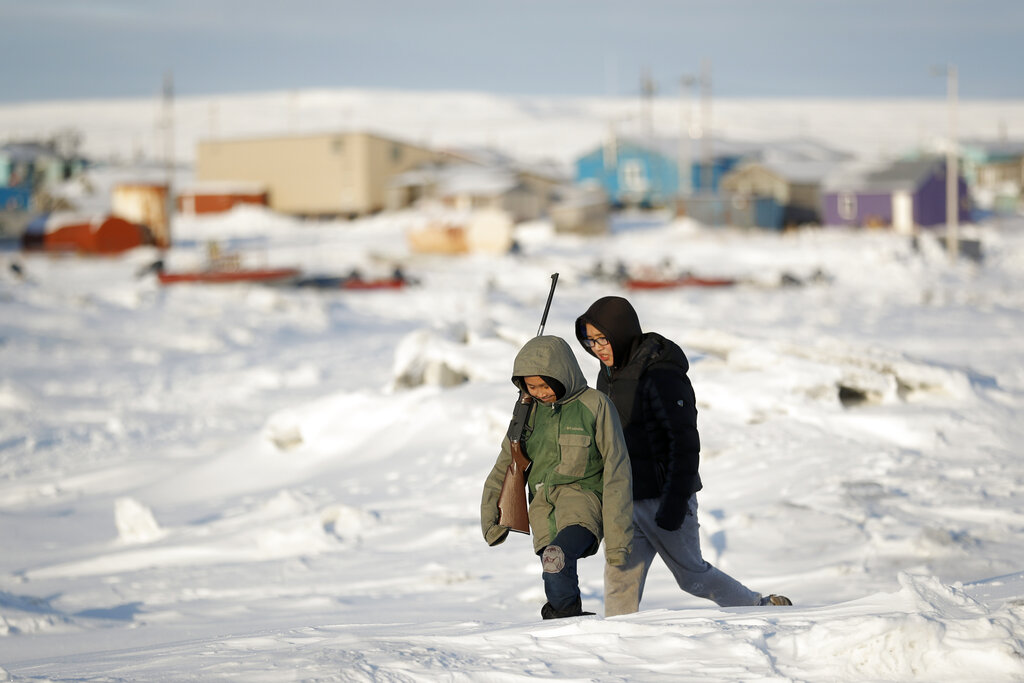 However, major Native American organizations argued the definition of an “Indian tribe” should solely be the 574 federally recognized tribes.

According to Navajo Nation President Jonathan Nez, situations like these occur too often in the native community.

“Sometimes we feel that we tribal people, tribal nations, are at the bottom of the list when it comes to limited resources,” he said.

Amid the Covid-19 pandemic, tribes say they aren’t getting the help they need from the federal government.

“Sometimes the first citizens of this country are at the bottom of the list when it comes to federal aid,” says Navajo Nation President Jonathan Nez https://t.co/ga2w8sdMlA pic.twitter.com/bg0ZN48Foq

Native Americans have become one of the largest impacted demographics affected by the coronavirus in the U.S. Tribes are now hoping the federal government will consult with them about appropriating funds for their communities. 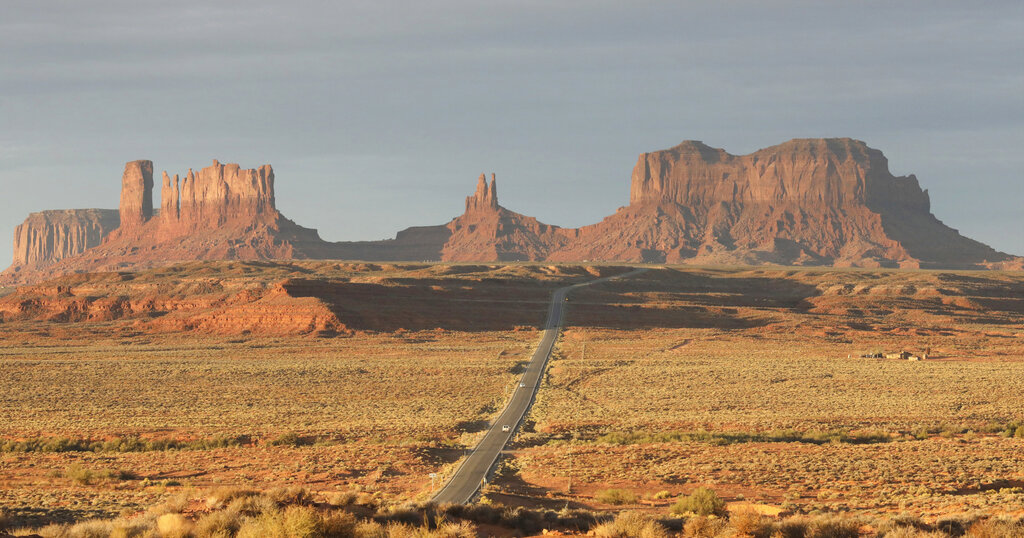 FILE – This Oct. 25, 2018, file photo shows Monument Valley, Utah. The Navajo Nation has been hit harder by the coronavirus than any other Native American tribe. (AP Photo/Rick Bowmer, File)

Firefighters warn of Christmas tree blazes ahead of holiday