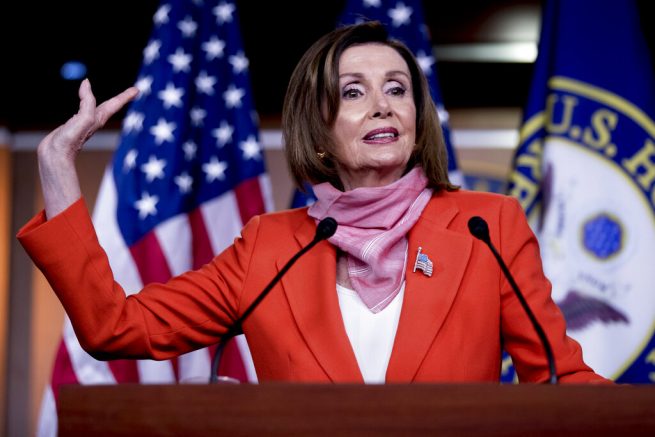 Lawmakers are already discussing the next coronavirus relief package, just days after the fourth major piece of legislation was signed Friday. Democrats are pushing to have it ready for consideration as soon as May 4, while Republican leaders want to wait before diving into discussions about the next bill.

Unlike previous economic relief legislation, which garnered major bipartisan support with relatively minimal debate, the divisive fifth package could be stalled for weeks or even months.

Speaker of the House Nancy Pelosi has vowed to make aid to state and local governments a cornerstone of the next package, which she’s calling “CARES 2.”

“We always said that CARES 2 would be the bill where we would go for state and local,” she stated. “And we will in a big way.”

Several local leaders have voiced frustration about the lack of aid to states so far and Democrats insist there will not be a bill without this support. However, Senate Majority Leader Mitch McConnell poses a fierce opposition to this agenda and has advocated for states to be able to declare bankruptcy instead.

Meanwhile, government officials are also discussing potentially taking further action on small business aid. Treasury Secretary Steven Mnuchin said the latest round of legislation, which was largely focused on the Payroll Protection Program (PPP), is likely the last major step for businesses. However, this could change.

Democrats are also continuing to push funding for mail-in voting and other alternatives in an attempt to mitigate the spread of COVID-19 at crowded voting booths. However, Republicans are pushing back by arguing these voting methods are vulnerable to fraud. 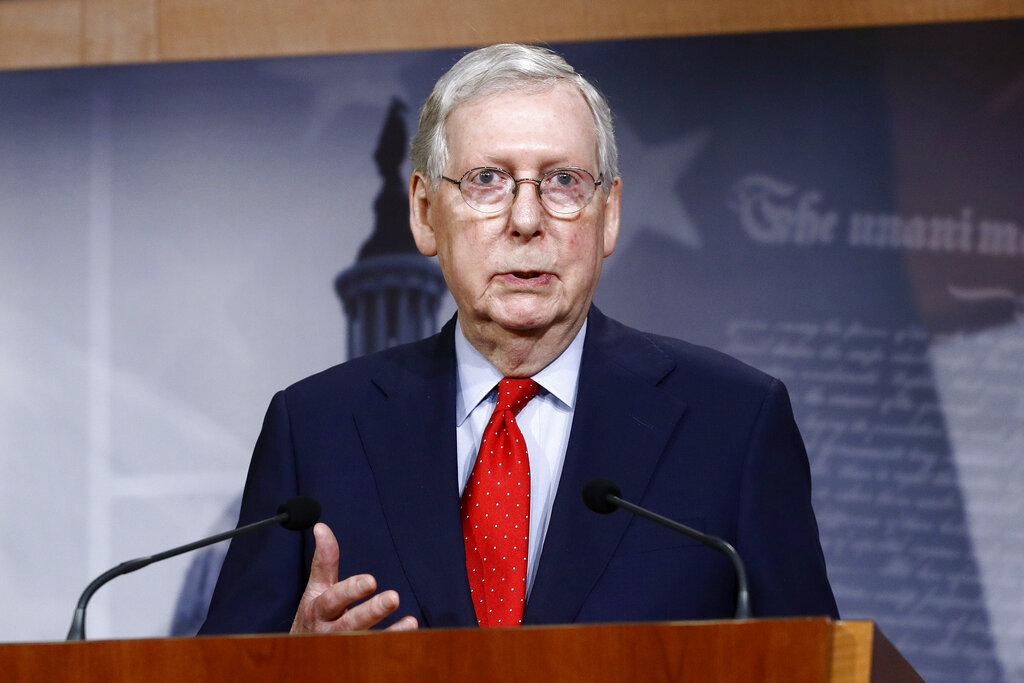 GOP leaders in both Congress and the White House, on the other hand, are pushing for infrastructure funding in the bill. The Trump administration is reportedly aiming to increase PPE and drug manufacturing away from China and into the U.S. by offering a tax break to companies who further that goal.

While all of these matters weigh heavily on legislators’ minds for the next package, McConnell stressed the importance of considering the cost of any current and future relief legislation.

“Let’s weigh this very carefully,” he stated. “Because the future of our country in terms of the amount of debt that we’re adding up is a matter of genuine concern.”

The coronavirus has been devastating the economy and more than $2.7 trillion of federal aid has been spent so far.

OAN NewsroomUPDATED 12:00 PM PT – Saturday, January 1, 2022 A doctor said the suppression of treatments and push for the vaccine is to cause fear and death. One America News has more. MORE NEWS: IRS […]