A hallmark of the modern Democrat Party and Progressive Left in America is keeping racial tensions high.

Whether affirmative action reverse discrimination — which is just discrimination — or college quotas or disparate impacts of any variety, the Left sees and lives through a prism of race either for social justice purposes or for cultural power purposes or electoral purposes.

The goal of racial harmony most certainly does not fit anywhere in the spectrum.

A recent New York Times article demonstrates this dynamic perfectly, and adds to the overflowing pot of evidence that most traditional media organizations can simply not be trusted to report honestly on race, along with the pantheon of other political and cultural issues.

In a story under the headline, “Extensive Data Shows Punishing Reach of Racism for Black Boys,” the Times gives a factually gerrymandered take on a study that actually showed much bigger issues and, by the way, included data debunking the disparity-as-racism mantra.

But no political agenda is to be sidetracked with facts. Therefore the Times reported that young black men trail young white men brought up in similar socio-economic circumstances because America is still a widely racist country:

“Black boys raised in America, even in the wealthiest families and living in some of the most well-to-do neighborhoods, still earn less in adulthood than white boys with similar backgrounds, according to a sweeping new study that traced the lives of millions of children. White boys who grow up rich are likely to remain that way. Black boys raised at the top, however, are more likely to become poor than to stay wealthy in their own adult households…Gaps persisted even when black and white boys grew up in families with the same income, similar family structures, similar education levels and even similar levels of accumulated wealth.”

For progressives, and that is who writes for the Times, the conclusion is systemic racism. Actually, it was the conclusion before the study, as the Times publishes this sort of bad reporting all the time to fit their agenda.

Because while that single data point certainly suggests racism as a possibility (as long as we never consider personal behavior as having consequences) it ignores more data that is counterfactual to its conclusion.

Here’s where: The actual study  says this disparity does not apply to black women who are brought up in similar socio-economic circumstances as white women.

From the study: “No such income gap exists between black and white women raised in similar households…black women earn slightly more than white women conditional on parent income.”

Well that’s a whole lot of data totally undermining the racism part. If black women do slightly better than white women in similar upbringings, according to this study, and white men do better than black men in similar upbringings, it seems the one thing that is clear is that race is not the disparity driver. Perhaps sexism? But if so, it is reverse sexism from what the intersectionalists say, where a woman is more aggrieved than a man. This study also undermines that thesis.

This turns it all on its head and completely undermines the idea of the “punishing reach of racism” trumpeted in the Times’ headline. But the Times, pursuing an agenda, not journalism, just takes the single data point to try to demonstrate systemic racism.

And here is a big reason for that: If it were the case, en mass, it would suggest a cultural deficiency.

And in the age of punishing political correctness, such honest questions cannot be asked.

And so the Times deeply downplays that data on black women flourishing, focusing on the disparity of black men not flourishing. They quote Ibram Kendi, a professor and director of the Antiracist Research and Policy Center at American University. “…for whatever reason, we’re unwilling to stare racism in the face.”

All of them have an incentive to keep stoking the fires that America is a deeply racist country. And they do so, to the profound detriment of the country.

Rod Thomson is an author, TV talking head and former journalist, and is Founder of The Revolutionary Act. Rod is co-host of Right Talk America  With Julio and Rod on the Salem Radio Network.

CNN’s Jim Acosta, dubbed the “king of fake news” by President Donald Trump, is a big fan of getting airtime at press briefings. When he’s not whining about not getting questions at the White House […]

In what comes across as a rather reluctant fact-check given the piece’s unassertive title, The New York Times looked into the claim it partly promoted that the Trump administration “lost” nearly 1,500 immigrant children that […]

Millennials May Love Socialism, But Socialism Won’t Love Them Back 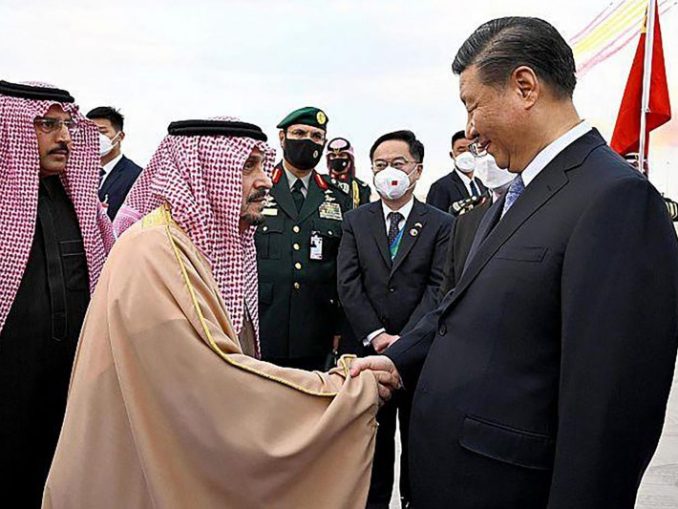 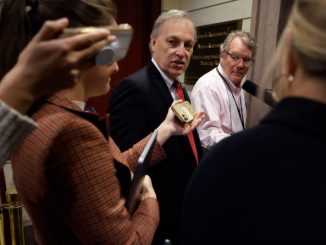