A Swiss maker of hamburger buns for McDonald’s Corp. said it’s struggling to run a Chicago bakery after it lost a third of its workers in a clampdown on 800 immigrants without sufficient documentation.

About 35 percent of the workers at Cloverhill Bakery had to be replaced, according to Zurich-based Aryzta AG. The company, which makes baked goods for fast-food chains and supermarkets, said the employees were supplied by a job-placement agency that faced federal audits earlier this year.

“It’s proceeding very, very slowly because it’s like having a brand new factory and a brand new workforce,” Chief Executive Officer Kevin Toland said on a call with analysts. “That’s presenting a lot of challenges, as you can imagine.”

The raid on workers at Cloverhill is one of the biggest U.S. employment headaches reported by a European company so far as President Donald Trump has made curbing undocumented immigration a centerpiece of his presidency. Aryzta said it faces challenges in retaining staff in the U.S. and pressure to raise wages.

The Cloverhill issues led to a 7 percent decline in Aryzta’s sales from North America in the three months through October. The increase in employment costs — which is affecting retailers and restaurants nationwide — will eventually lead to higher consumer prices, Toland said.

Aryzta wasn’t able to verify that the workers had the necessary documents to work because they were brought in by a staffing agency, interim Chief Financial Officer David Wilkinson said in September. He also said the board wasn’t aware of the extent of the risk that existed to the business. The company first reported the loss of 800 workers at that time.

The EMS subspecialty of tactical medicine and the role of the tactical medic is not a new concept. Bringing medical intervention to the arena of battle predates Napoleon’s directive for having an ambulance near the front lines […]

President Trump Saturday blamed Democrats for failing to act to strengthen gun restrictions under the Obama administration, accusing them of using the issue as a political talking point. “Just like they don’t want to solve […]

The History of Taps, and Narration by John Wayne

The Origins of Taps The origins of “Taps,” the distinctive bugle melody played at U.S. military funerals and memorials and as a lights-out signal to soldiers at night, date back to the American Civil War. […] 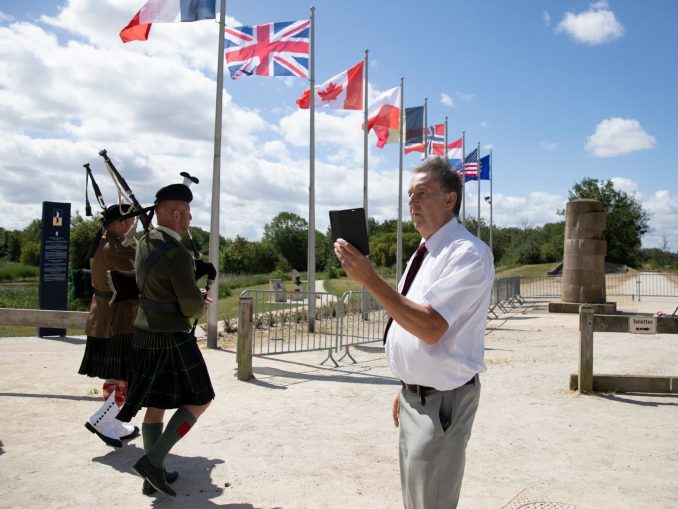 One Man Lays Wreaths in Normandy on This Unusual D-Day 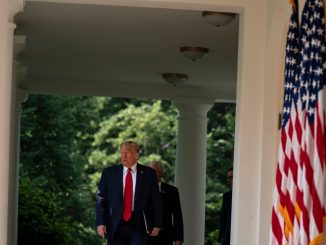 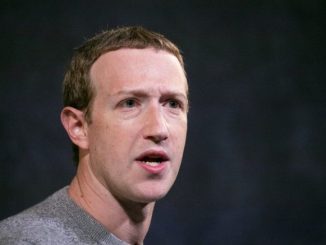 Facebook CEO defends decision not to censor President Trump, despite backlash from employees 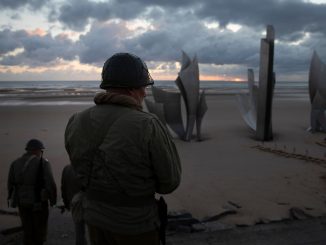 The Loneliest of D-Day Remembrances is Hit by Pandemic