The U.S. has seen a noticeable increase in COVID-19 cases as the Delta variant surged after Fourth of July weekend gatherings. While the surge has remained relatively small compared to case counts this past January, it has created cause for concern among the medical establishment.

Mainstream media outlets have focused primarily on the increased transmission rate of the Delta variant and the 46 percent of Americans who have not been vaccinated as the main causes of this latest surge. They have also often condescendingly painted conservative America as anti-vaxxers.

“The NIH, which oversees the CDC, it is absolutely 99.5 percent of those infections are people who have gotten vaccinated,” stated Carl Cameron, former Fox reporter. “I mean, come on.”

Here is what the modern Republican Party is all about: cult-like devotion to Trump, big lies and conspiracy theories, voter suppression, climate denial and anti-science vaccine rejection. For the sake of our kids and future generations, they cannot be allowed to prevail.

Mainstream media has even blamed conservative news outlets for propagating anti-vaccine rhetoric and ultimately labeled them as responsible for this latest spike in cases.

“This is wrong for journalists to be doing this or people who call them that,” Cameron claimed. “Whether its Fox or One America Network or Newsmax, these are all cable channels that are perpetuating lies.”

Many have criticized the vaccine virtue signaled from left-wing media as it has started to look like vaccine hesitancy was not a partisan issue. In the case of younger Americans, much vaccine hesitancy derived from something as simple as the fear of needles, which the NIH points out characterized around 20 to 30 percent of young adults.

As Americans on both sides of the aisle have seen numerous reasons not to get the vaccine, at the top of that list was a lack of trust in the American government and medical establishment writ large.

This is not science. It’s politics.

CDC has told us that! https://t.co/7vrBpuPPGj

This trend could reveal the real reason so many Americans have been hesitant to receive the vaccine was a distrust in public establishments. Black Americans have distrusted the medical establishment for many years. Reports of doctors who provided different amounts of pain killers to black patients have been among many things adding to this hesitancy.

However, one of the most pronounced reasons black Americans were weary of vaccines was a historical event known as the Tuskegee Experiment. In the 1930s, the CDC injected 399 black male test subjects with the STI syphilis and ordered doctors in Macon, Alabama to withhold treatment from the men.

The CDC monitored the men over the years as they went blind, insane and even died so the health agency could see how the disease behaved if left untreated. This event, along with others, has been passed down for generations within the black community and resulted in the refusal of many black Americans to receive any vaccines.

It’s Joe Biden who needs to “look in the mirror” when it comes to vaccine misinformation. pic.twitter.com/hrGdlNJtGh

As the Biden administration is finding it harder to reach its vaccination goals, critics are now saying the administration and mainstream media should stop trying to fight so-called “vaccine misinformation” on Facebook and television.

Sweden’s Prime Minister Magdalena Andersson, right, and the Moderate Party’s leader Ulf Kristersson give a news conference in Stockholm, Sweden, Monday, May 16, 2022. Sweden’s government has decided to apply for a NATO membership. (Henrik […]

New Zealand Opposition Leader Judith Collins has decried a scheme by that country’s education ministry that teaches children about recognising “white privilege.” The scheme, dubbed Te Hurihanganui, was launched in October last year with the stated […] 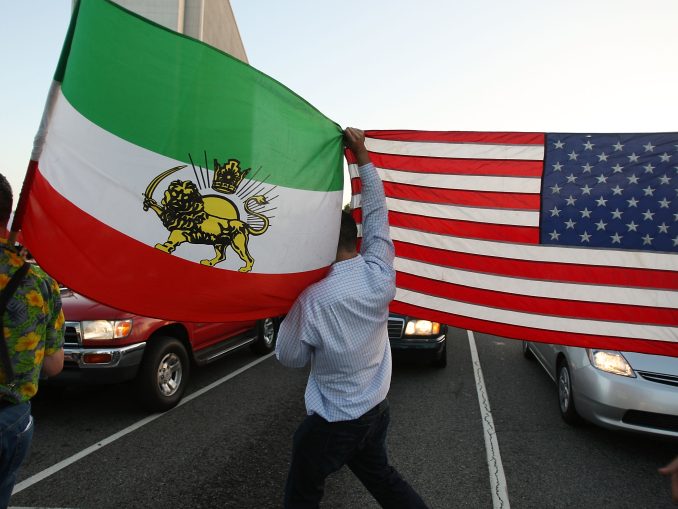 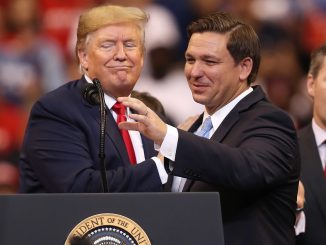