Crist, 64, was elected governor of Florida in 2006 as a Republican. He later became a Democrat and lost in the 2014 gubernatorial election to Rick Scott.

In a launch video, Crist highlighted what he sees as his top accomplishments as the top official in the state, including protecting swaths of the Everglades, cutting property taxes, and expanding healthcare for children. He played a clip of former Democrat President Barack Obama praising him before attacking DeSantis, 42, a Republican.

“Today, Florida has a governor that’s only focused on his future, not yours,” Crist claimed, accusing the governor of “attacking doctors and scientists” during the COVID-19 pandemic and “stripping away your voting rights.”

“He’s against a $15 minimum wage. He doesn’t believe in background checks for guns, doesn’t believe in a woman’s right to choose, doesn’t listen, doesn’t care, and unless you can write him a campaign check, you don’t exist,” Crist added. “The truth is, no matter where you live in our state, if you’re a Democrat or Republican or an independent, you deserve better than that.”

DeSantis, a former U.S. representative in his first term as governor, has been hailed by some for rescinding or easing harsh pandemic-fueled restrictions in his state earlier than most, helping Florida see fewer job losses and economic damage than some other large states while still having fewer COVID-linked deaths.

“In the State of Florida, we worked very hard, particularly since the summer, to jettison those types of policies, and we focused on lifting people up,” DeSantis told a briefing this week. “We wanted people going back to work, we wanted our kids to be in school, we thought that that was very important that parents have the ability to send their kids to school. And we wanted our economy to be healthy, we wanted our society to be healthy. We wanted people to be happy living in Florida, and so that was the path that we trotted.”

“It was the road less traveled at the time, but I think we’re sitting here now and we see the state’s much more prosperous as a result of that, and that was the right way,” he added.

The governor was speaking as he suspended all local pandemic emergency mandates, effective July 1.

DeSantis narrowly beat Democrat Andrew Gillum in 2018. The Republican won by about 32,500 votes, out of over 8 million cast.

Crist is the first major Democrat to announce a challenge to DeSantis in this election cycle. The incumbent is expected to run again. He’s also considered a potential 2024 vice presidential or presidential candidate.

OTTAWA—The sort of brazen digital attack that recently shut down a key U.S. energy pipeline could strike Canada, says the head of the federal cyberprotection agency. “The fact is, it can happen anywhere,” said Scott […]

Behold the Beauty: An Angel’s Woe

In the pastel painting “Heaven Cries,” Spanish painter Montse Jara depicts an adorable young angel in heaven. He’s deep in thought, but he’s not contemplating play. His face is forlorn, and a couple of tears […]

FILE – In this Thursday, June 18, 2020 file photo, President Donald Trump looked at his phone during a roundtable with governors on the reopening of America’s small businesses. (AP Photo/Alex Brandon, File) OAN NewsroomUPDATED […] 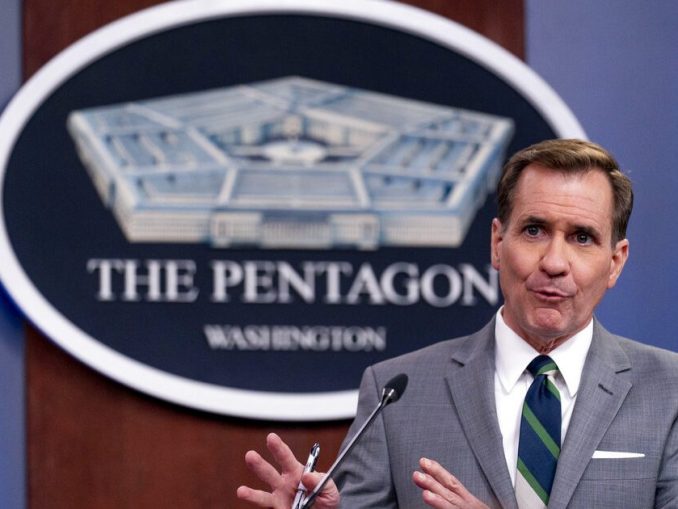 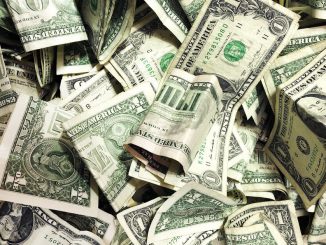 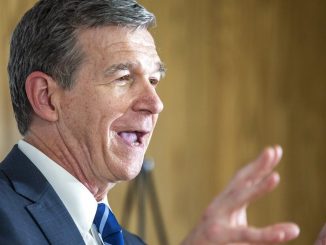 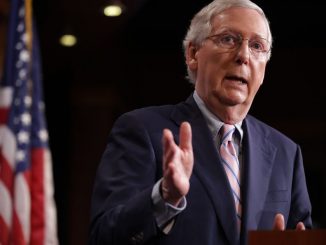 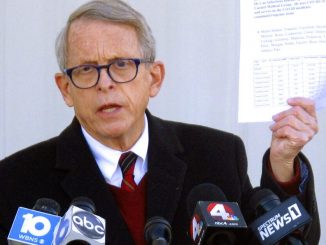