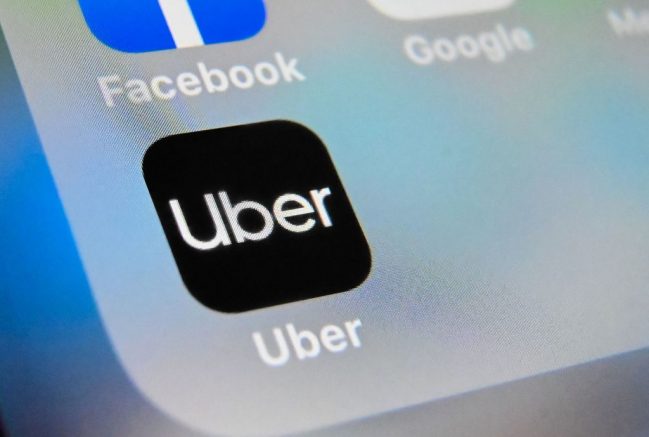 A New York woman has sued Uber for failing to properly screen its drivers.

According to Friday’s reports, the woman claimed she was groped and attacked by driver Iqbal Hussain back in 2018 when he allegedly began touching her while she was sleeping. 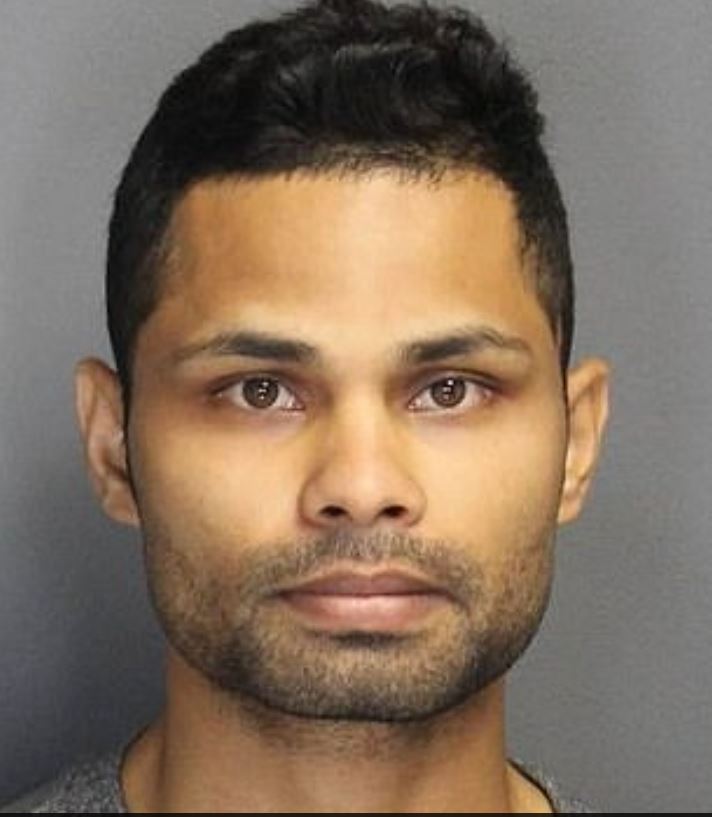 In an attempt to fight and get away, she fractured her shoulder and said the incident left her with PTSD. She is now seeking compensation for all physical and economic harm.

This came as thousands of women have filed sexual assault reports against Uber. The lawsuit stated the ride-hail giant is aware of the problem and should have already taken significant steps to protect customers.

Navarro calls on FDA to reinstate emergency use authorization for hydroxychloroquine

Lawmakers gear up for debate over new Supreme Court justice

The flag flies at half-staff at the Supreme Court on the morning after the death of Justice Ruth Bader Ginsburg, 87, Saturday, Sept. 19, 2020 in Washington. (AP Photo/J. Scott Applewhite) OAN NewsroomUPDATED 3:30 PM […]