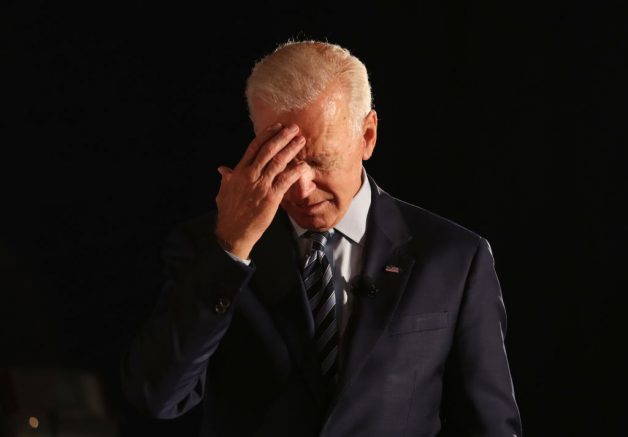 An analysis by ‘Breitbart News‘ has raised the alarm over Joe Biden’s position on fracking and phasing out fossil fuels and natural gas.

According to a recent study, Michigan supports around 159,000 jobs in the oil and gas industry, all of which would be eliminated under Biden’s plan to achieve zero emissions by 2035.

According to the Mackinac Center for Public Policy, Michigan’s energy sector has contributed nearly $14.6 billion dollars to the state’s economy.

The state has also been number one in terms of its capacity to store energy, housing 1.1 trillion cubic feet in underground storage space.

President Joe Biden’s $6 trillion budget proposal for 2022 notably excludes the Hyde Amendment, a law that has for decades blocked federal funding for abortions under Medicaid, unless the unwanted pregnancy endangers the mother’s life […]

Joe Biden speaks about the nation’s economic recovery amid the COVID-19 pandemic in the State Dining Room of the White House on in Washington, D.C. (Photo by Drew Angerer/Getty Images) OAN NewsroomUPDATED 3:54 PM PT […]