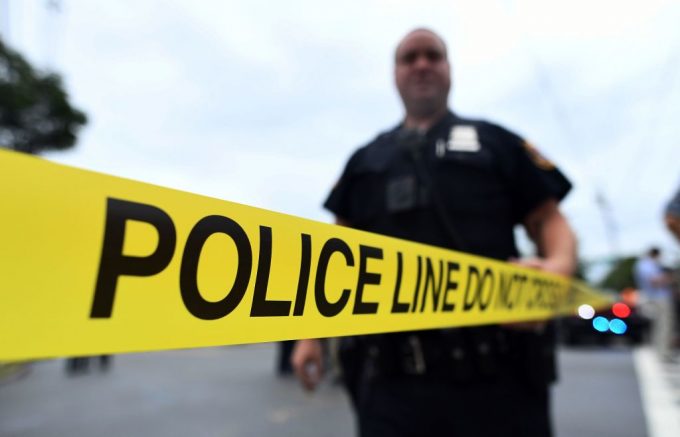 On Monday, police responded to reports of shots fired amid an alleged robbery near a Holiday Inn in Alexandria, Va. Once on scene, officers engaged in a foot pursuit of the suspect, who shot at the officers and hit one in the lower body.

After another exchange of fire, police found the body of the suspect nearby. One officer was taken to the hospital with non-life-threatening injuries and is expected to recover.

This is the scene from 1st & St. Asaph St. this is being reported as a robbery. When an officer arrived on scene, the suspect shot the officer in the lower body. Officer is expected to be okay. Still a very active scene. pic.twitter.com/zzKYp1HsPH

White House Chief of Staff Mark Meadows reportedly lives in the area and had to shelter in place due to the shooting. He said the incident was unrelated to him and he hopes the officers involved are safe.

Drought Declaration & Incentives Not to Work

California Governor Gavin Newsom announced his so-called economic plan. In truth, it’s not an economic plan. Rather it’s a political recovery plan for him as he faces a Recall election this Fall. Meanwhile, his policies […]