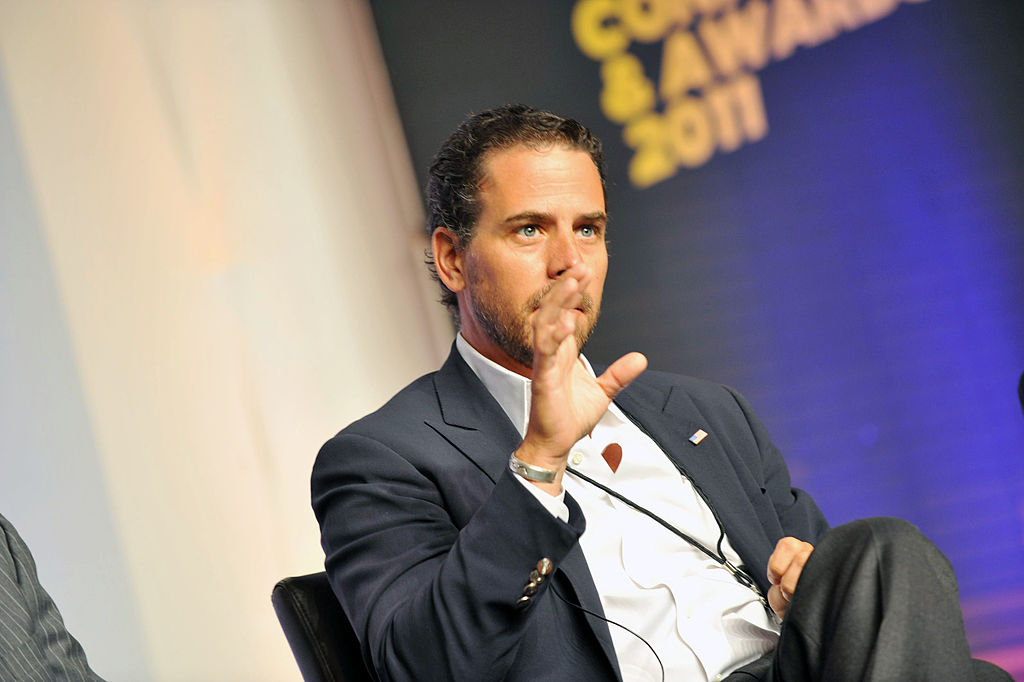 A new report has alleged that Hunter Biden, a recovering drug addict, recently broke his sober streak and threw a massive party at a pricey Los Angeles mansion.

According to a report, Hunter rented the $2,300 per night mansion in September after he got into an argument with his new wife, Melissa Cohen Biden. He allegedly returned days later to Melissa, who then threatened to leave him and take their child back to South Africa. 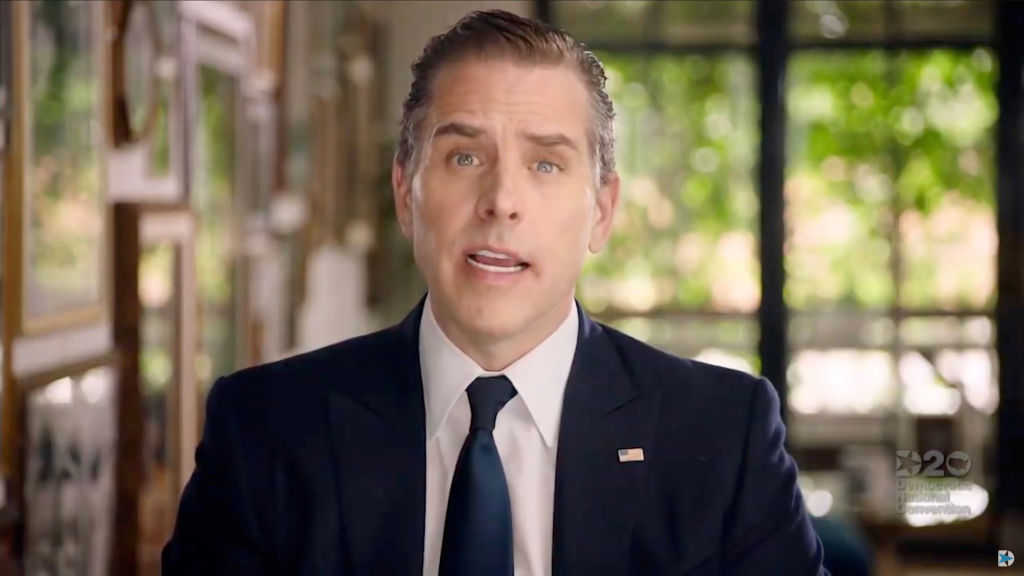 Screenshot of Hunter Biden from the DNCC’s live stream of the 2020 Democratic National Convention. (Photo by Handout/DNCC via Getty Images)

Hunter’s personal attorney has denied the claims and has stated the story is completely untrue.

Afghan women take part in a protest march for their rights under the Taliban rule in the downtown area of Kabul on September 3, 2021. (Photo by HOSHANG HASHIMI/AFP via Getty Images) OAN NewsroomUPDATED 9:37 […]

An associate of Rep. Matt Gaetz (R-Fla.) on Monday pleaded guilty to child sex trafficking and other charges while agreeing to cooperate fully with U.S. prosecutors investigating other persons. Magistrate Judge Leslie Hoffman accepted the […]

Adam Feller reacts as he gets his Pfizer-BioNTech shot at a COVID-19 vaccination clinic on May 13, 2021, in Montreal. Quebec has become the latest province to stop giving Oxford-AstraZeneca COVID-19 shot as a first […]