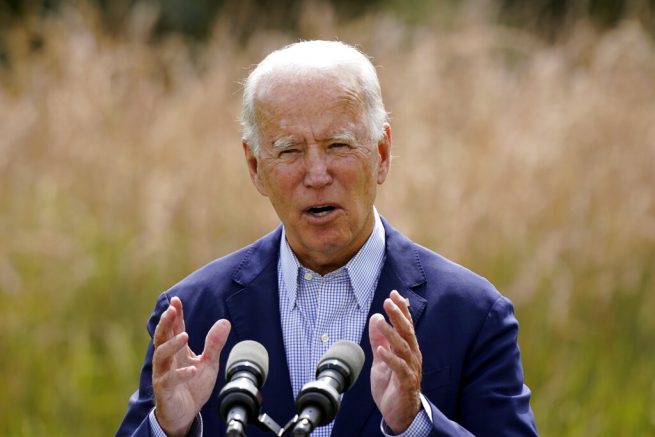 Joe Biden appeared to politicize the shooting while calling for gun control. In a tweet Sunday, the former vice president suggested a ban on “assault weapons and high-capacity magazines.” His remarks came less than 24-hours after the shooting and without him even knowing what type of gun was used in the incident.

Biden’s comments are in stark contrast to President Trump’s remarks in which he called for a “fast trial” with the possibility of the death penalty if the deputies die.

During his campaign stop in Nevada over the weekend, he said rioters and anarchists will win if Biden is elected president. He also praised law enforcement by saying the Republican Party supports the heroes who risk their lives to keep us safe.

“These are great people that have done a great job,” he stated. “And we have to support our law enforcement.”

Doctors and nurses are banding together to rally in front of Perth Children’s Hospital in Western Australia (WA) following the tragic death of a 7-year-old girl on Easter Saturday. Aishwarya Aswath died at the hospital […]

Diners eat lunch outside at Settebello Pizzeria Napoletana on Tuesday, Dec. 1, 2020, in Pasadena, Calif. A surge of COVID-19 cases led to a three-week end to outdoor dining and California’s first stay-home order since […]

At least 6 students killed in shooting at university in Russia

Students react as they gather outside the Perm State University in Perm, about 1,100 kilometers (700 miles) east of Moscow, Russia, Monday, Sept. 20, 2021. A gunman opened fire in a university in the Russian […]