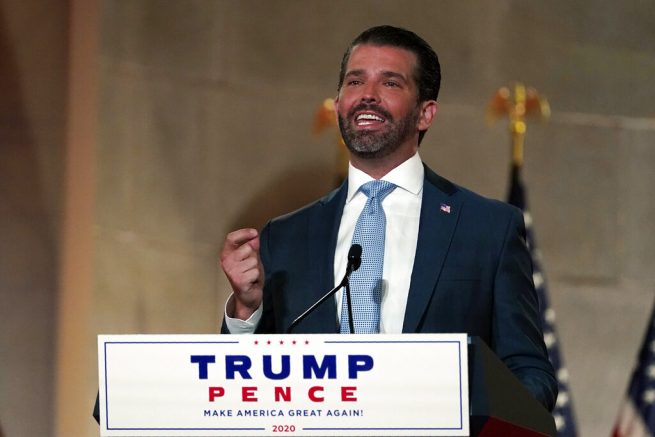 Donald Trump Jr., speaks as he tapes his speech for the first day of the Republican National Convention from the Andrew W. Mellon Auditorium in Washington, Monday, Aug. 24, 2020. (AP Photo/Susan Walsh)

Donald Trump Jr. has said he is waiting for “due process” to play out before he makes an informed decision about Kyle Rittenhouse. The 17-year-old allegedly killed two protesters in Kenosha, Wisconsin last month.

On Tuesday, the president’s son was asked why he or his father’s administration have not condemned Rittenhouse for his alleged actions.

He admitted that “we all do stupid things at 17.” 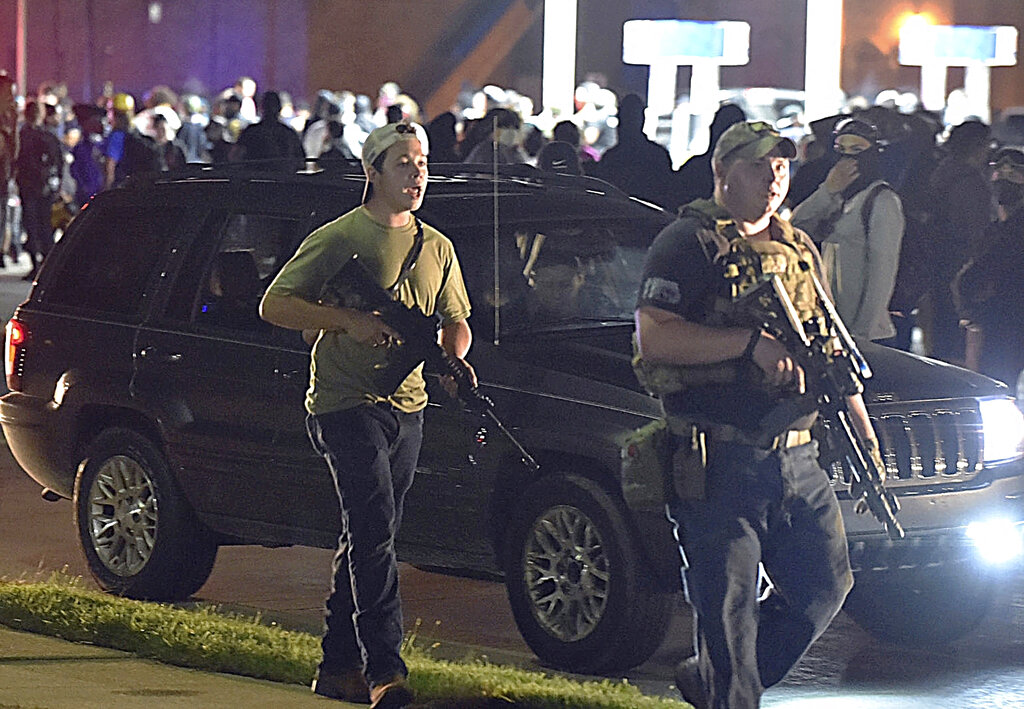 “We’re waiting for due process, we’re not jumping to a conclusion. …If I put myself in Kyle Rittenhouse’s shoes, maybe I shouldn’t have been there. He’s a young kid. I don’t want young kids running around the streets with AR-15s. Maybe I wouldn’t have put myself in that situation, who knows? We all do stupid things at 17. …We all have to let due process play out, let due process take its course.” – Donald Trump Jr., son of President Trump

Don Jr. also touched on Black Lives Matter, a movement that he disputes in his new book “Liberal Privilege.”

Commentary A blood moon eclipse is expected to appear on May 26. This phenomenon is a lunar eclipse that coincides with the moon’s closest approach to Earth—making it a supermoon eclipse that will turn the […]

A family-owned convenience store in Southwick, Massachusetts, recently returned a $1 million winning lottery ticket to a customer who’d unwittingly discarded it. The customer, a frequent patron of Lucky Stop convenience store, had bought the ticket […]