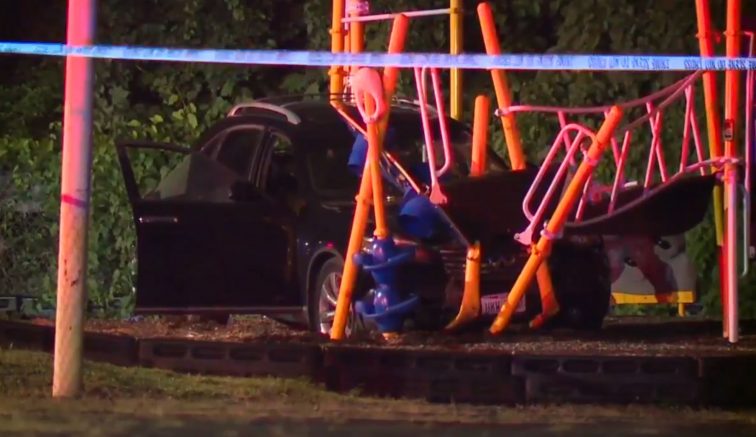 Police in Ohio have arrested several suspects in connection with the fatal shooting of a Cleveland police officer. Three people were taken into custody on Friday, but no further details were given.

53-year-old detective James Skernivitz was shot and killed in the city’s West Side on Thursday night. The officer was reportedly riding in a patrol car when he was shot at several times. The car was forced off the road and crashed.

Dozens of officers descended on the scene. Skernivitz was taken to the hospital, where he succumbed to his injuries.

According to police, Skernivitz was one of the force’s best and has served for 25 years. 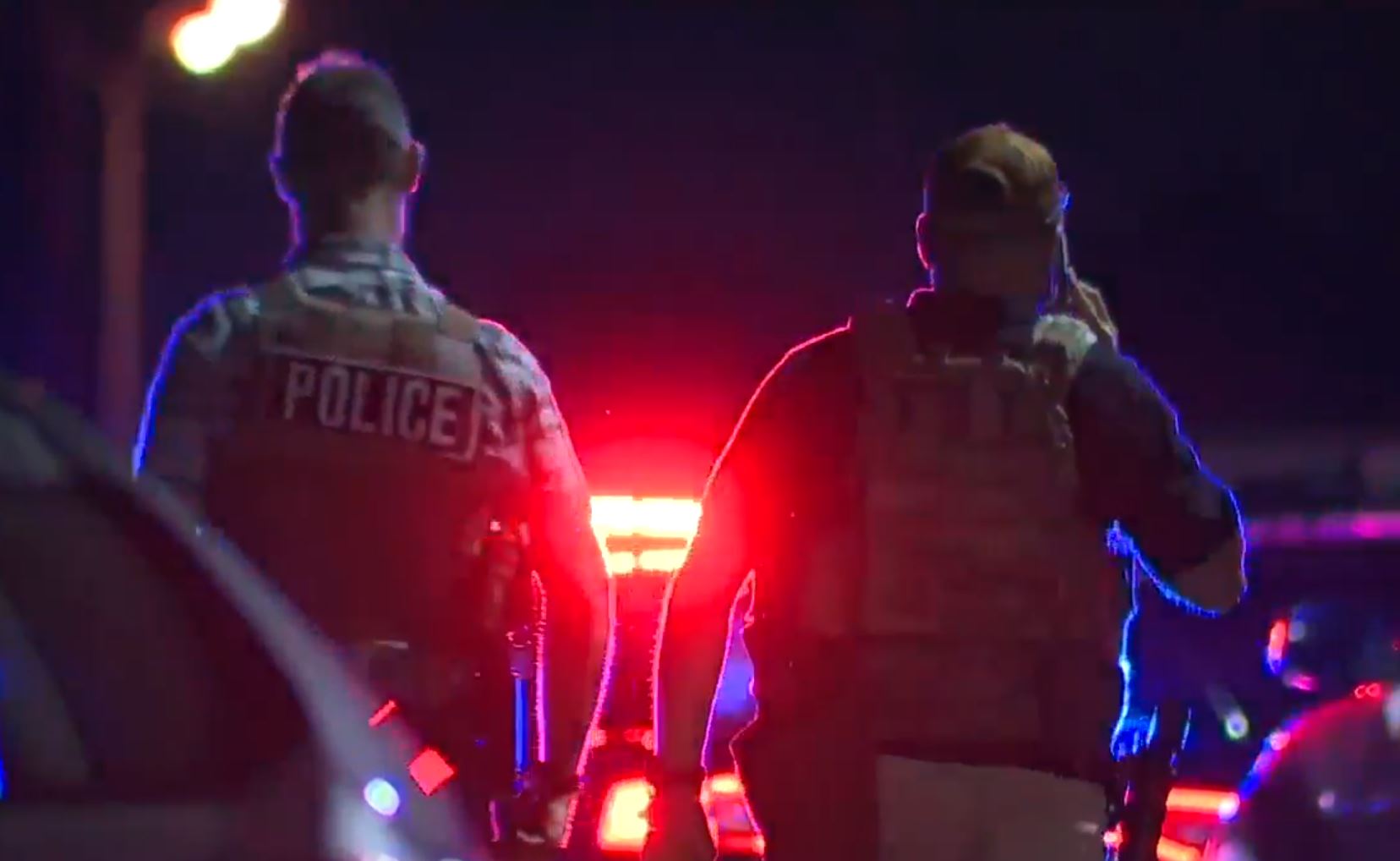 “We definitely need the prayers of the people in this city,” stated Cleveland Police Chief Calvin Williams. “This officer was out doing what all police officer do, trying to protect the people of this city, and he gave his life.”

A 50-year-old man, who was not a suspect, reportedly died on the scene. No other information was given about the victim.

In the meantime, Governor Mike DeWine has ordered flags to be lowered to half-staff.

Authorities are still looking for the person responsible for the death of Det. Skernivitz. Anyone with information should immediately contact @FBICleveland at 216-622-6842 or Crimestoppers at 216-25-CRIME.

Secretary of State Antony Blinken listens during a signing ceremony with Armenia’s Foreign Minister Ararat Mirzoyan at the State Dept, Monday, May 2, 2022, in Washington. Blinken and Mirzoyan signed a Memorandum of Understanding Concerning […]