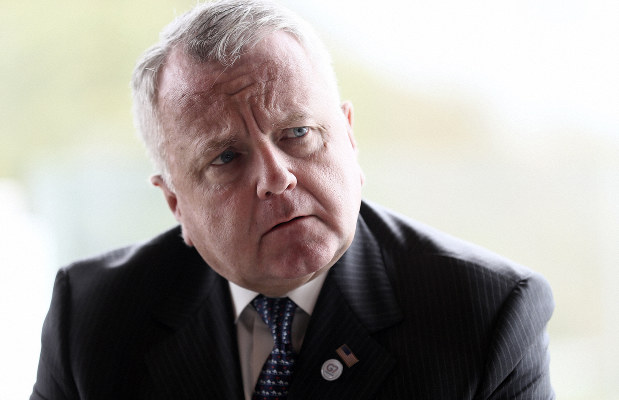 U.S. Ambassador to Russia John Sullivan visited detained former Marine Trevor Reed at a detention center in Moscow Monday, where he’s being held after being sentenced to nine-years for allegedly assaulting a police officer.

The ambassador called the evidence used to convict Reed laughable and asserted the Trump administration will continue advocating for his release. He also noted that Reed’s case is being discussed by officials at the highest levels of both the Russian and U.S. governments.

“Last week, my successor deputy secretary was here and we met with senior Russian government officials where we raised Trevor’s case as well as a couple of other Americans who have been detained,” Sullivan stated. “So the short answer is: the President is very concerned about Trevor’s case and we are doing all we can to get him released.” 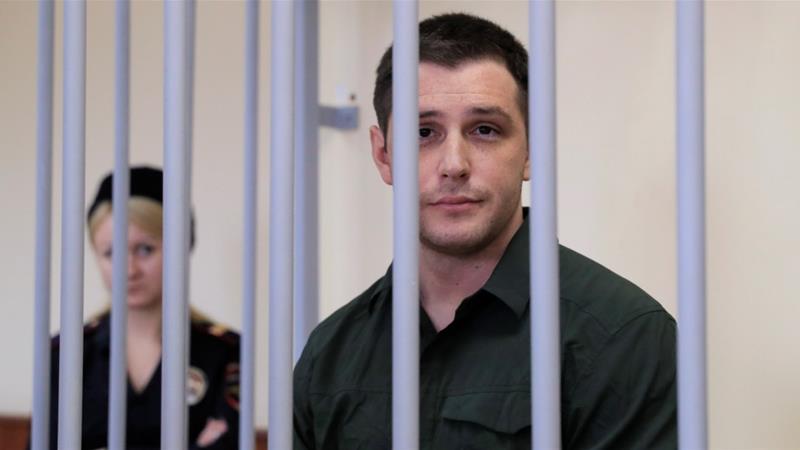 Former U.S. Marine Trevor Reed, who was arrested in 2019 and accused of assaulting police officers, stands inside a defendants’ cage during a court hearing in Moscow. (Tatyana Makeyeva/Reuters Photo)

The ambassador also said he hopes to visit former marine Paul Whelan who is serving a 16-year sentence for alleged espionage. Whelan’s trial and treatment has notably been criticized by Secretary of State Mike Pompeo.

NEW DELHI—Ford Motor Co expects to firm up capital allocation plans for India in the second half of 2021, a senior executive said in an email to staff, as the automaker overhauls its strategy in […]

WASHINGTON—House Speaker Nancy Pelosi (D-Calif.) on Tuesday called for a U.S. diplomatic boycott of the 2022 Winter Olympics in Beijing, criticizing the Chinese regime for human rights abuses and saying global leaders who attend would […]