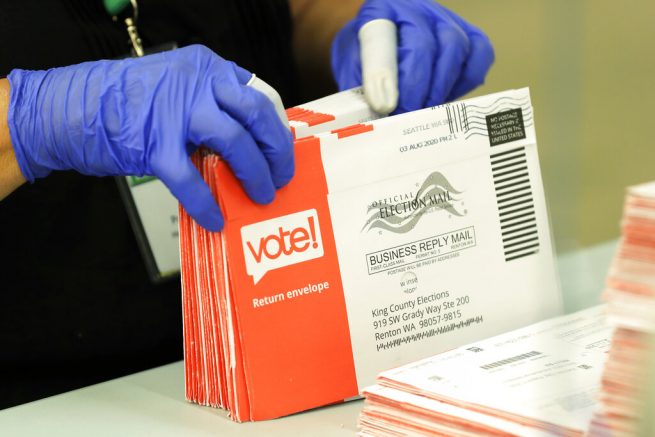 The plaintiffs alleged Iowa Democrats are planning to send out ballots that are already filled in, which the voter would only need to sign and send back.

Previously, Iowa Secretary of State Paul Pate mandated that mail-in ballots were to be sent out blank. 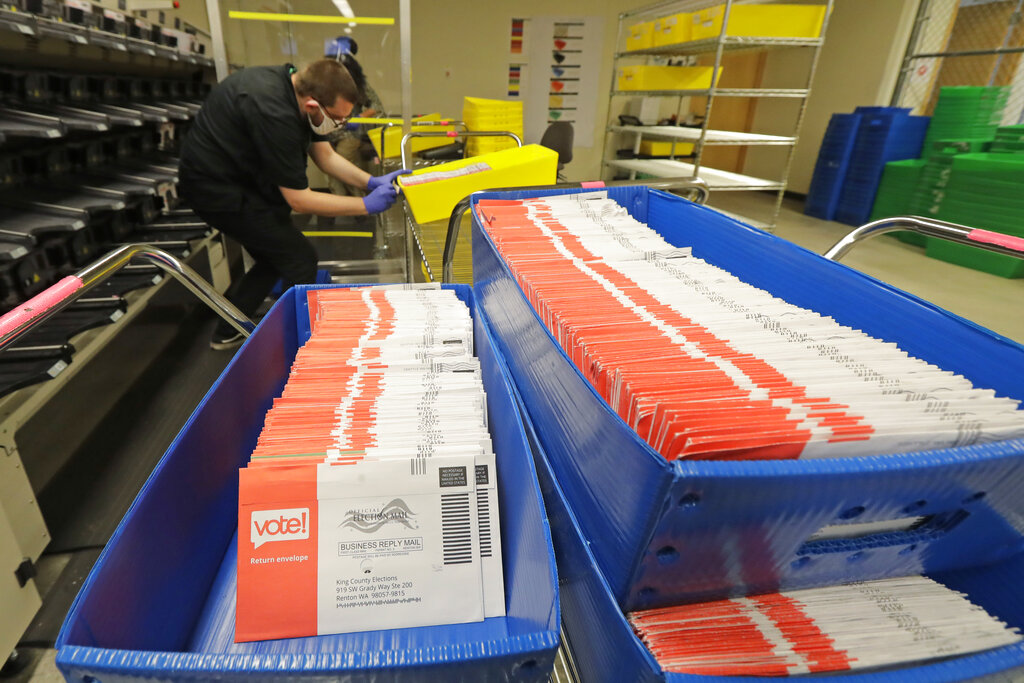 The president has suggested these latest developments show that Democrats really intend to commit voter fraud with mail-in ballots.

He went on to say mail-in ballot fraud will not happen because he will not approve any bills that fund it.

Emergency personnel work at the site where a driver sped through a protest-related closure on the Interstate 5 freeway in Seattle, authorities said early Saturday, July 4, 2020. James Anderson via AP) OAN NewsroomUPDATED 12:42 […]

A 14-year-old girl gave her newborn daughter to customers at a New Jersey restaurant before leaving the scene, according to the restaurant owner and witnesses. The girl had appeared to had just given birth to […]

Lawmakers calling for peace after days of protests

Protesters gather Saturday, May 30, 2020, in Minneapolis. Protests continued following the death of George Floyd, who died after being restrained by Minneapolis police officers on Memorial Day, May 25. (AP Photo/John Minchillo) OAN NewsroomUPDATED […]