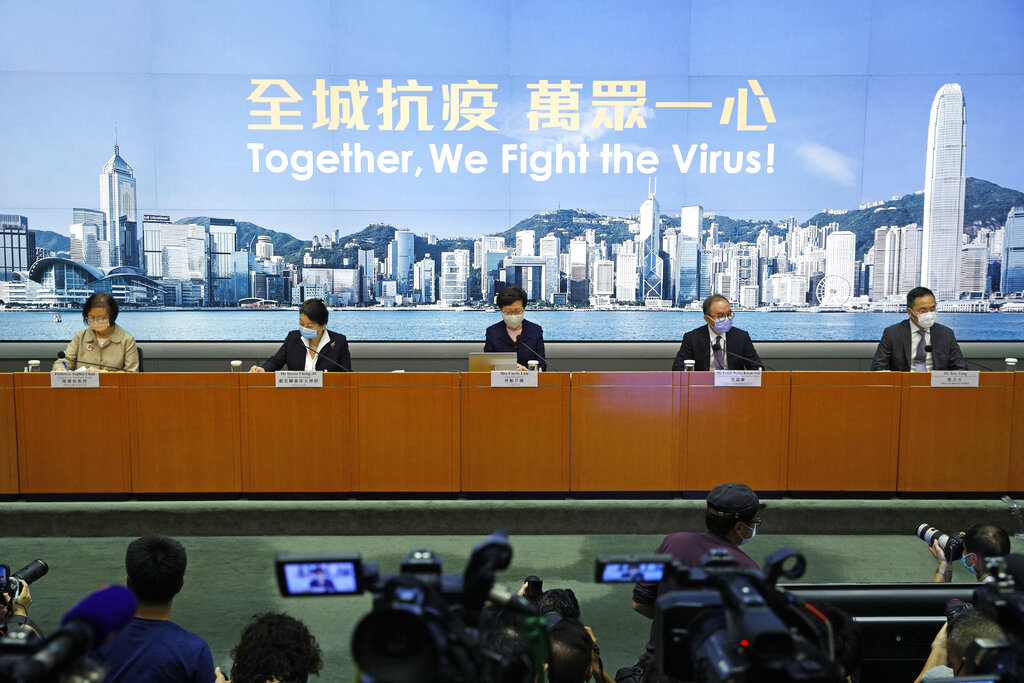 Hong Kong has suspended its assembly election by a year amid a rise in coronavirus cases. Leader Carrie Lam announced the delay on Friday, postponing an opportunity for pro-democracy opposition leaders to win a majority in the assembly by a full year.

This comes in the wake of China’s controversial new laws, which are expected to stop even more pro-democracy opposition party members from being on the assembly.

“The state council replied and expressed support for the decision made by the chief executive and the council, in accordance with the law, to postpone the election of the seventh legislative council by one year on the ground of public interest,” stated Lam. “In terms of how we should deal with the one year postponement and vacuum of the legislative body, the Central People’s Government will submit the matter to the Standing Committee of the National People’s Congress for a decision.”

In the meantime, it will be up to China’s parliament to decide how to fill the legislative power left in the yearlong election delay.

MORE NEWS: President Trump Clarifies He Does Not Want To Delay Vote, Warns Against Crooked Elections

Condoleezza Rice: I don’t believe it was time to withdraw from Afghanistan

US to Launch Trade Talks on COVID-19 Vaccine Distribution

Canada’s national daycare may cost billions of dollars more than estimated by the federal government, causing fewer Canadians families to benefit from it or accept a widely accessible but low-quality care unless provinces fork out […]