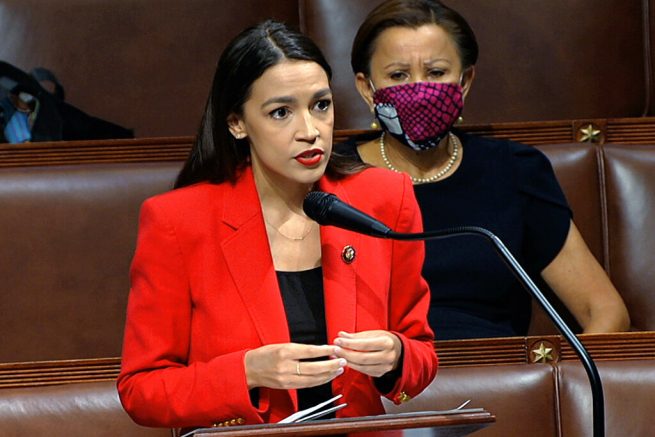 In this image from video, Rep. Alexandria Ocasio-Cortez, D-N.Y., speaks on the House floor, Thursday, July 23, 2020 on Capitol Hill in Washington. (House Television via AP)

Congresswoman Alexandria Ocasio-Cortez (D-N.Y.) has accused fellow lawmaker Ted Yoho (R-Fla.) of enabling a culture of sexism on Capitol Hill. On Thursday, she said Yoho’s apology over his “abusive” language directed at her earlier this week was not good enough.

Rep. Ocasio-Cortez stated she was going to let it go, but realized “this issue is not about one incident, …it is cultural.”

“My father, thankfully, is not alive to see how Mr. Yoho treated his daughter. My mother got to see Mr. Yoho’s disrespect on the floor of this House towards me on television. I am here because I have to show my parents that…that they did not raise me to accept abuse from men.” pic.twitter.com/cf0woHRf58

Rep. Yoho has since apologized for the “abrupt manner” in which he confronted her. However, he has said he’s not remorseful for his passion over political disagreements. 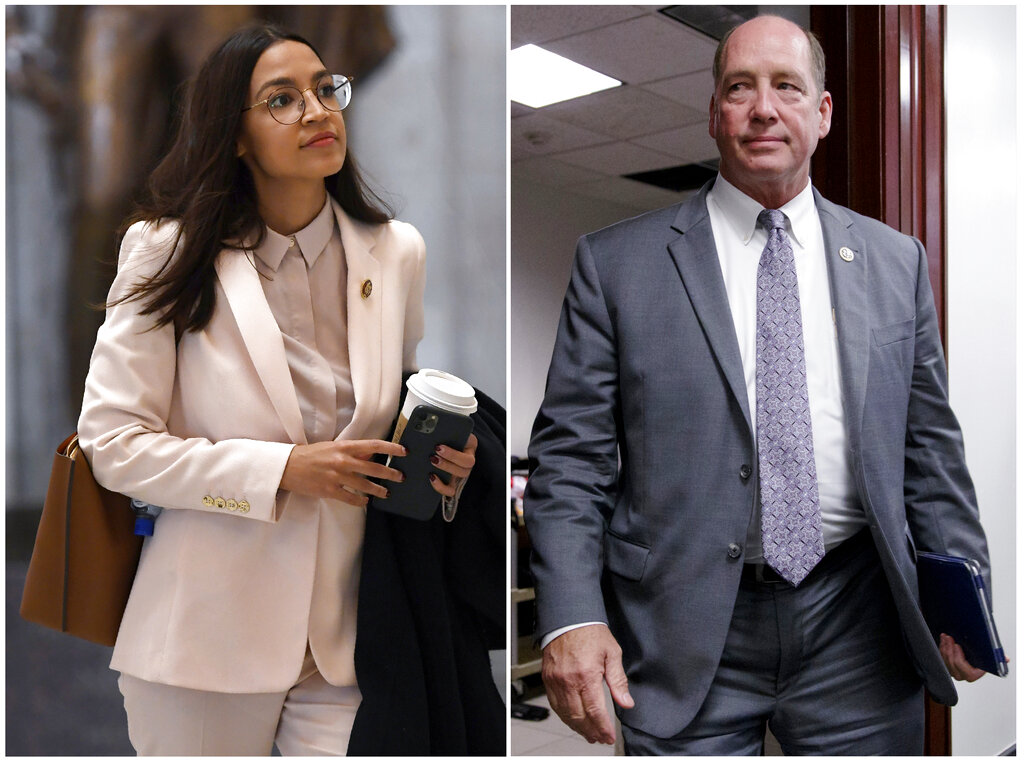 “I watched the majority leader of the House accept his apology. In America, I know people make mistakes. We’re a forgiving nation. I also think when someone apologizes, they should be forgiven. I don’t understand that we’re going to take another hour on the floor to debate whether the apology was good enough or not. He said ‘I was sorry.’ He said ‘I’m sorry to the congresswoman from New York.’” – Kevin McCarthy, House Minority Leader (R-Calif.)

.@GOPLeader on @RepAOC and @RepTedYoho: “I think when someone apologizes they should be forgiven…yes, he made a mistake and yes he apologized for it and yes the majority leader accepted it.”

He has denied that the Republican Party in Congress has a “woman problem.” He added though there’s more to be done, there have been improvements every day.

In this photo provided by North Port Police Department, law enforcement officials conduct a search of the vast Carlton Reserve in the Sarasota, Fla., area for Brian Laundrie on Saturday, Sept. 18, 2021. (North Port […]