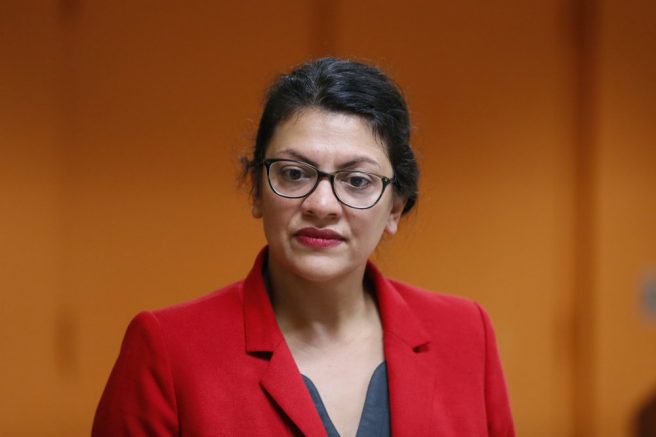 Members of the progressive Democrat group “The Squad” have proposed their own bill to defund the police. Congresswomen Rashida Tlaib and Ayanna Pressley announced “The Breathe Act” Tuesday with other Black Lives Matter activists and called it a new version of public safety. 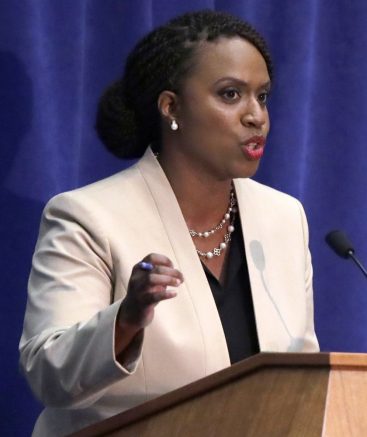 FILE – In this Aug. 7, 2018, file photo, Ayanna Pressley speaks during a debate at the University of Massachusetts, in Boston. AP Photo/Charles Krupa, File)

The bill outlines a “time bound” plan to dismantle policing and incarceration. It aims to do so by slashing police funds, which will be reallocated for health, education and environmental housing plans.

It would also divert funds to community and social programs.

The proposal also seeks to eliminate certain federal programs, which have been used to fund immigration enforcement and send surplus military equipment to local law enforcement.

The bill has not yet been formally introduced, but the progressive proposal is likely to face GOP opposition.