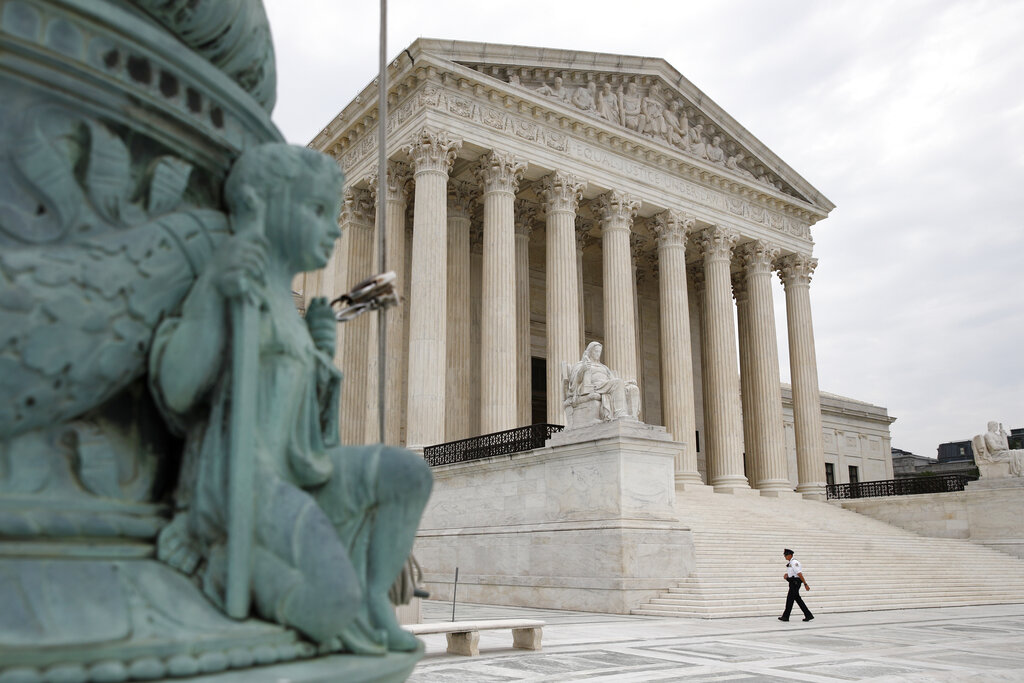 The ongoing fight over the release of the president’s financial records is coming to a close. The Supreme Court is expected to make a decision on three cases, which were presented by House Democrats and a grand jury, on Thursday.

In the past, President Trump has said the push from the left to release his records is nonsensical. He pointed out that his records have been under audit by the IRS. 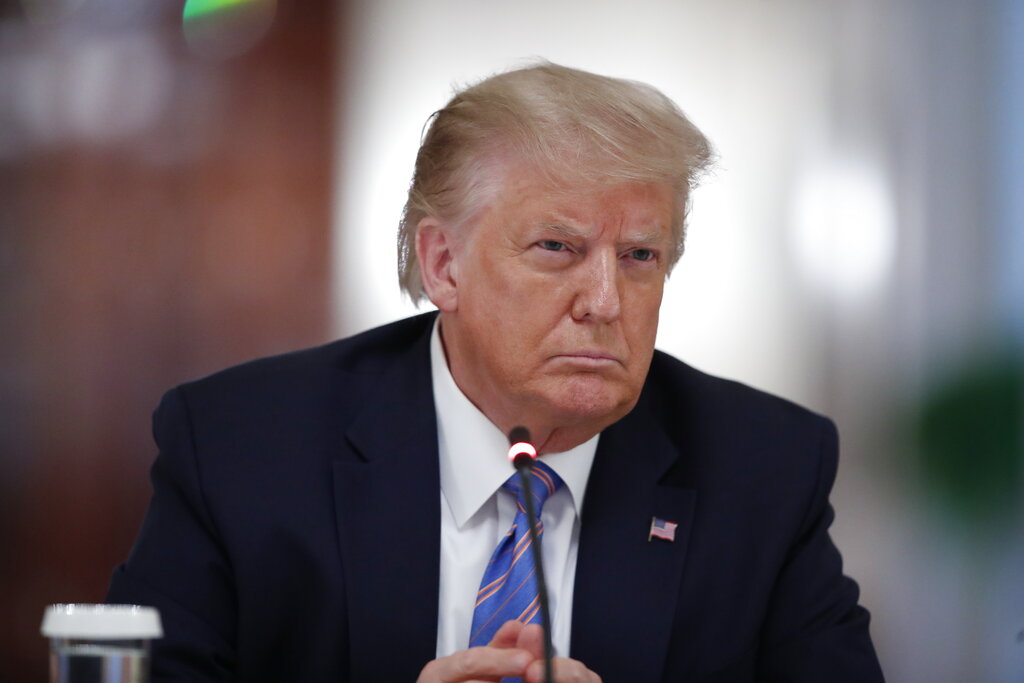 However, in a congressional committee hearing in last February, the president’s former attorney Michael Cohen appeared unsure as to whether or not he was under audit. He said he presumed the president was not at the time.

“Statements that he had said to me was that what he didn’t want is to have an entire group of think tanks that are tax experts run through his tax return and start ripping it to pieces,” stated Cohen. “Then he’ll end up in an audit and he’ll ultimately have taxable consequences, penalties and so on.”

President Trump is the first president in recent years to refuse disclosing his financial records. Thursday’s ruling will undoubtedly test the limits of the power balance between Congress, state prosecutors and the presidency.

MORE NEWS: President Trump Says The U.S. Is In A Good Place

Mexico dedicates $1.5B to border crisis

Medical personnel check in with immigrants after they crossed the Rio Grande into the U.S. on June 21, 2021 in La Joya, Texas. (Photo by Brandon Bell/Getty Images) OAN NEWSROOMUPDATED 7:48 AM PT – Thursday, […]