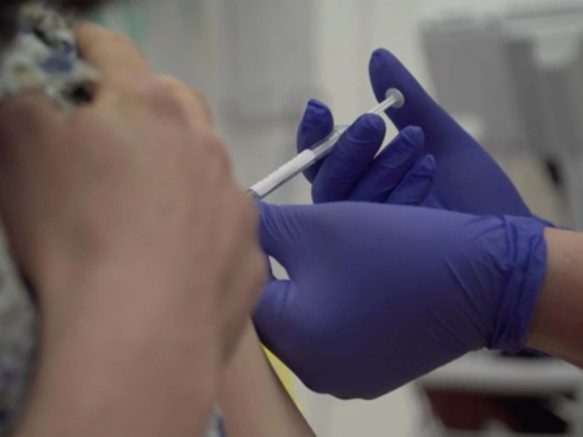 The U.S. government has awarded a $1.6 billion contract to vaccine development company Novavax to assist in the development of a coronavirus vaccine.

The contract was announced Tuesday as a part of the White House’s ‘Operation Warp Speed‘ program. It’s the largest award given under the program yet. The company is aiming to produce 100 million doses of its vaccine by January of next year.

The CEO of Novavax, Stanley Erck, said a large portion of the donation will be spent on phase three of its trial, which it hopes to begin by October.

“We hope next month to show it in different populations that it works or can work and then the ultimate goal is to get it into a Phase Three trial,” he stated. “These are very, very expensive trials…probably half, or more than half, of that $1.6 billion is to fund the Phase Three.”

Novavax reportedly began human safety trials in May this year.

Dems forced to strike false evidence from record after Sen. Lee speaks up

In this image from video, Sen. Mike Lee, R-Utah, objects to House impeachment managers description of a call that President Donald Trump made to him that was presented as evidence during the second impeachment trial […]