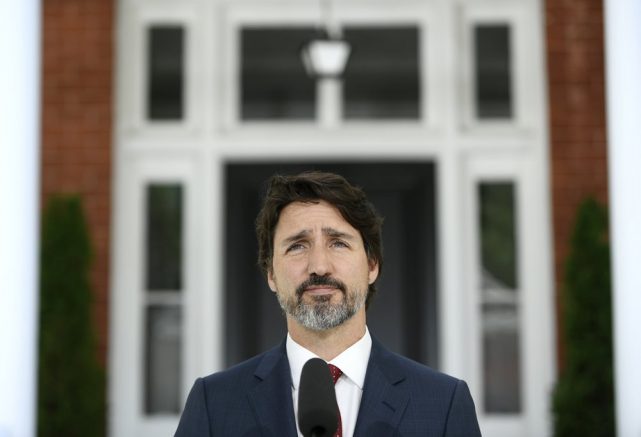 Canadian Prime Minister Justin Trudeau speaks during a news conference on the COVID-19 pandemic outside his residence at Rideau Cottage in Ottawa, Ontario, on Thursday, June 18, 2020. (Justin Tang/The Canadian Press via AP)

Canadian Prime Minister Justin Trudeau has spoken out on China’s new security law and signaled he may not attend the next USMCA summit. On Friday, Trudeau announced the country will no longer uphold their extradition agreement with China.

Additionally, Canada will not export any sensitive military goods to Hong Kong.

“Canada is a firm believer in the ‘one country, two system’ framework,” stated Trudeau. “We will continue to support the many connections between Canada and Hong Kong while also standing up for its people.”

According to the prime minister, the new policies will go into effect immediately. 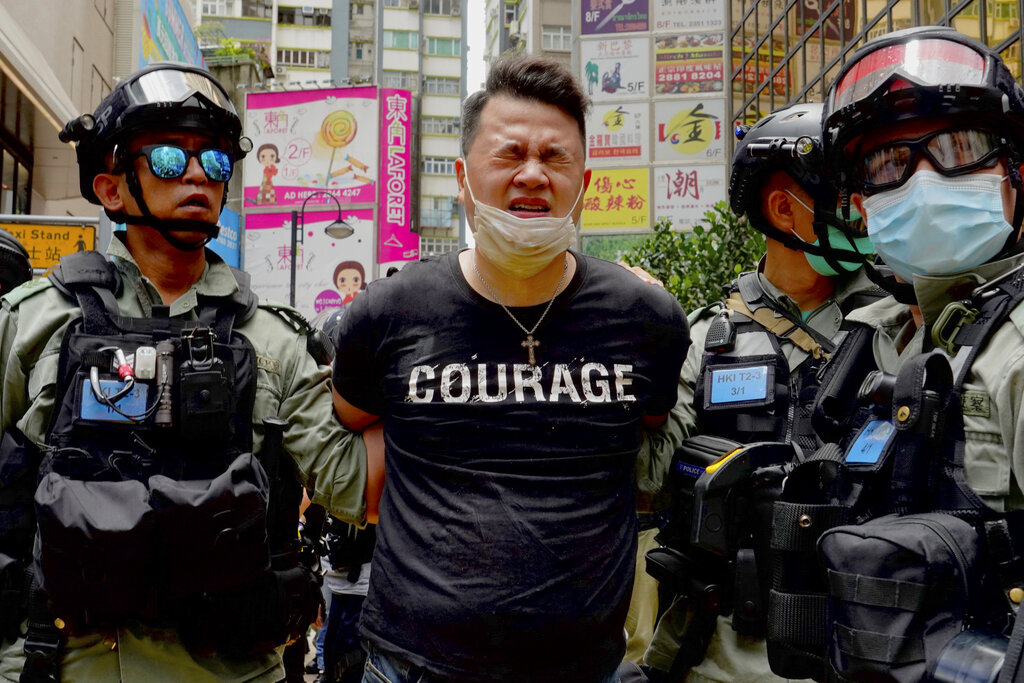 Police detain a protester after bering sprayed with pepper spray during a protest in Causeway Bay before the annual handover march in Hong Kong, Wednesday, July 1, 2020. (AP Photo/Vincent Yu)

During the press conference, he also warned he may not attend next week’s meeting with President Trump and Mexico’s President Obrador.

He has said concerns over the coronavirus and potential American tariffs may prevent him from making an appearance.

“We’re still in discussion with the Americans about whether a trilateral summit next week makes sense,” said Trudeau. “We’re obviously concerned about the proposed issue of tariffs on aluminum and steel that the Americans have floated recently.”

The Trump administration may impose a 10% tariff on Canadian aluminum if the country does not decrease their exports. 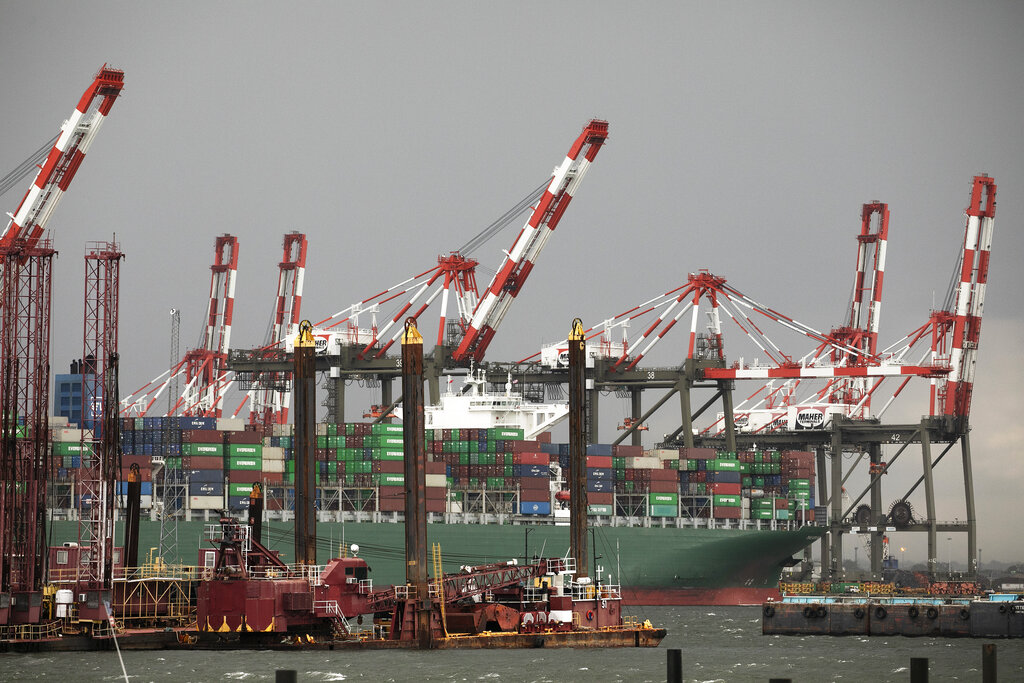 In this May 11, 2020 file photo, a container ship is docked at Maher Terminals in Elizabeth, N.J. (AP Photo/Mark Lennihan, File)

“If they put tariffs on Canadian aluminum, they are simply increasing the costs of necessary inputs to their manufacturing base, which will hurt the American economy,” added the prime minister.

Trudeau noted he has not decided if he will attend the meeting, but said will make a decision soon.

The summit is expected to take place on July 8th and 9th.

In a small roadside smokehouse in Madisonville, Tennessee, Allan Benton crafts what top chefs across the U.S. consider the gold standard of country ham and bacon. The potent, provocative smell of hickory smoke draws in […]

Tablets believed to be laced with fentanyl are displayed at the Drug Enforcement Administration Northeast Regional Laboratory on October 8, 2019 in New York. (DON EMMERT/AFP via Getty Images) OAN NewsroomUPDATED 1:32 PM […]