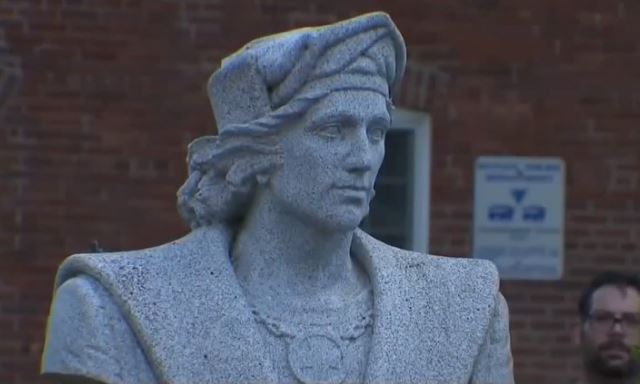 A Black Lives Matter march in New Jersey turned into a confrontation between protesters on whether or not to take down a Christopher Columbus statue.

Demonstrators went head to head on Friday in Nutley, chanting “black lives matter” and “all lives matter” back and forth to each other. It got to the point where police officers were forced to set up barriers on both sides to distance the two groups.

Mixed signals reportedly provoked the confrontation, but protesters were firm in their beliefs.

“We support the petition to take it down legally, but we did not make the petition and we have not mentioned him at all on our socials,” explained one protester. 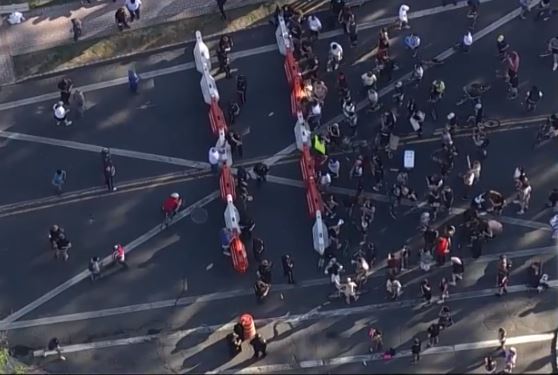 Another on the opposite side pointed out “if we weren’t here, that statue would be desecrated.”

This confrontation followed the removal of the Christopher Columbus statue in Newark. These efforts come amid rising tensions around the world for statues depicting any form of oppression to be taken down.

NEW DELHI—A fire in a COVID-19 hospital ward in western India killed 18 patients early Saturday, as the country is grappling with the worst outbreak yet. India on Saturday set yet another daily global record […]

Rep. Clyburn: Someone inside Capitol complicit in violence

Propagandists and ‘Political Assassins’ Have Infected the Media

The state of the media in the United States has shifted over the years to the extent that the industry is no longer recognizable, former correspondent for CBS’s “60 Minutes” Lara Logan told The Epoch […]