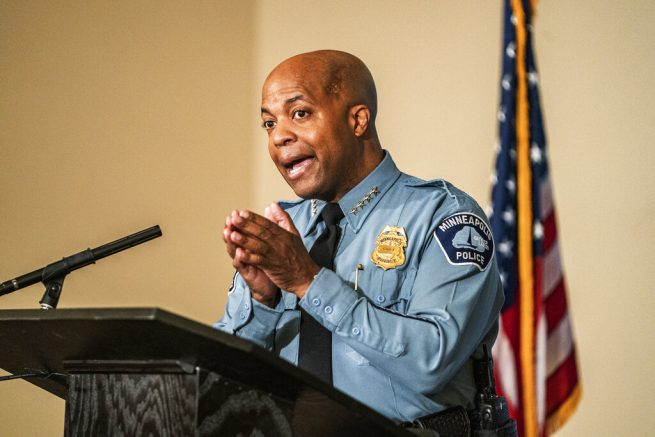 Minneapolis City Council members began reforming their public safety institutions after they passed a resolution to move towards community based policing this week. On Friday, the council voted unanimously to start a year-long process to transform their policing bodies.

This came after nine members called to defund the police department over the weekend in favor of a public safety approach.

The resolution created the “Future of Community Safety Work Group,” which has been tasked with carrying out the assessment.

They are expected to release their first report by late July. In the meantime, council members are discussing if they should let residents vote on repealing the law in November.

One of Britain’s longest-married couples have celebrated their 100th birthday together—and that too, just days after marking their 76th wedding anniversary. Eric and Dorothy Dowdy tied the knot on April 3, 1945, and have remained […]