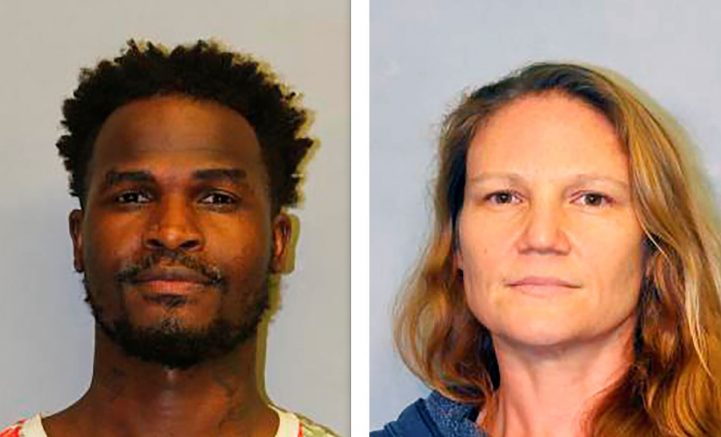 21 people have been charged with violating Hawaii’s mandatory 14-day quarantine after arriving from Los Angeles. Police arrested eight suspects this week, all of which claimed to be a part of the same so-called “family.”

Authorities received tips on the group after they were seen at a beach park earlier this week.

The leader of the self-described tribe released a video before his arrest, stating they were there to live off the land and “get away from mainstream society.”

“Me and my people seek peace,” stated Eligio Lee Bishop. “That’s why we came to Hawaii, so we can be in tune with nature and, like I said, the indigenous people here.”

The group has been called “Carbon Nation” by multiple media outlets, and the leader referred to himself as “God.”

The group was staying in two separate Airbnbs at the time of their arrests. It has previously been kicked out of Costa Rica, Nicaragua and Panama.

FILE – Daniel Rofin, 41, receives a vaccine against Monkeypox from a health professional in medical center in Barcelona, Spain, July 26, 2022. The U.S. will declare a public health emergency to bolster the federal […]

In this Nov. 4, 2014, file photo, journalists chat near the Beijing’s bid for the 2022 Winter Olympics logo after attending a media briefing at the Beijing Olympics Headquarters in Beijing, China. A coalition of […]