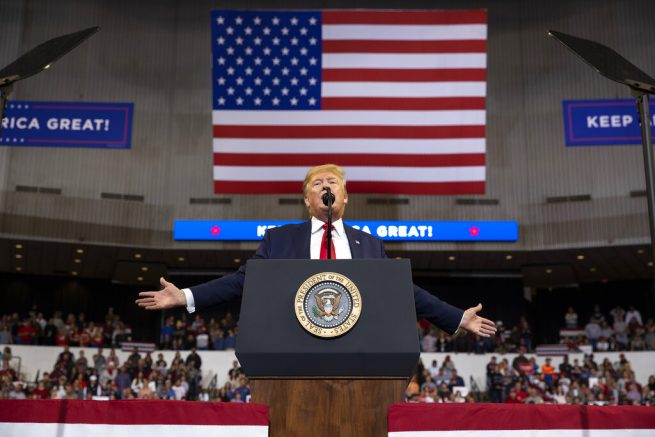 President Trump has been eager to get back on the campaign trail, and it appears his supporters are just as thrilled to see his MAGA rallies return.

In a tweet Friday, the president’s campaign manager announced more than 300,000 people had registered for tickets to attend his upcoming rally in Tulsa, Oklahoma.

This will be the president’s first rally since the pandemic began.

According to reports, he wants a “crowd-like” setting. He will not force anyone to wear face coverings or practice social distancing. 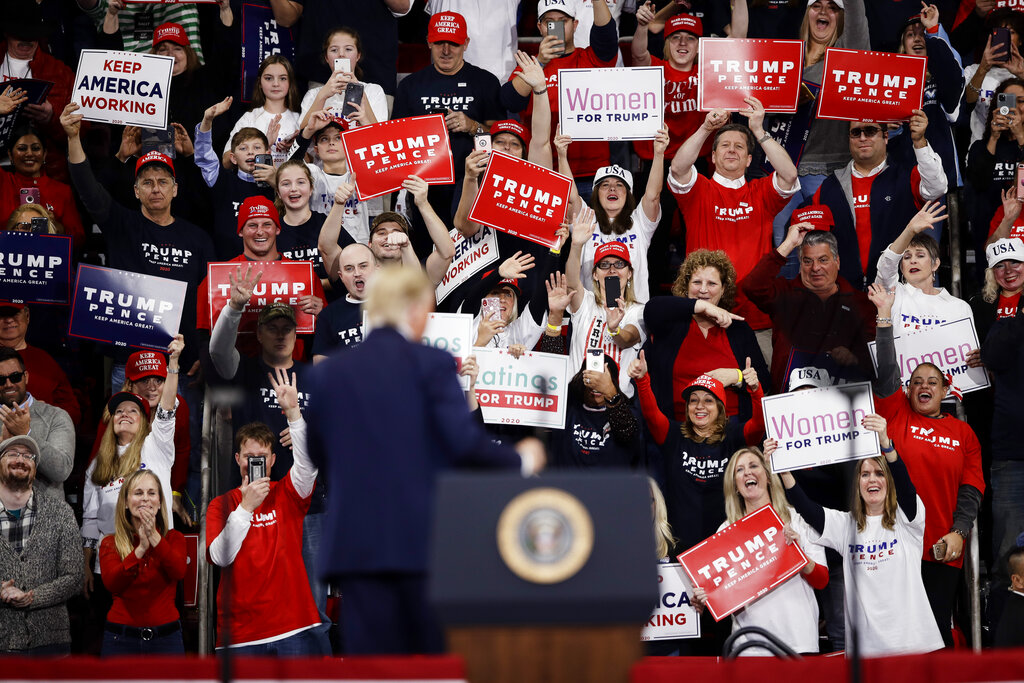 The president recently changed the date of his first rally out of respect for his black supporters. On Twitter, President Trump confirmed the new date for the rally in Tulsa, Oklahoma will be June 20th.

The rally was previously scheduled for June 19th, otherwise known as Juneteenth, a holiday marking the day enslaved people in Texas learned they had been freed.

The president stated he changed the date in observance of the important occasion it represents. He went to say he looks forward to seeing everyone in Oklahoma.

…of respect for this Holiday, and in observance of this important occasion and all that it represents. I have therefore decided to move our rally to Saturday, June 20th, in order to honor their requests…

Night 2 of RNC highlights America’s role in the world

First Lady Melania Trump arrives to speak on the second night of the Republican National Convention from the Rose Garden of the White House, Tuesday, Aug. 25, 2020, in Washington. (AP Photo/Evan Vucci) OAN NewsroomUPDATED […]

A Pennsylvania district attorney said that two women are slated to face voter fraud charges in separate incidents, with both trying to cast ballots in favor of their deceased mothers during the November 2020 election. […]