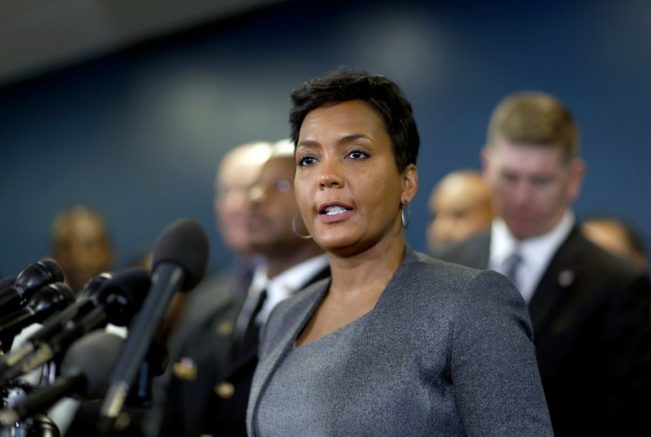 On Saturday, Bottoms condemned surveillance footage of the officer’s use of force during the incident. She called for the officer involved to be fired from their role.

Bottoms confirmed a second officer involved in the shooting is now on administrative duty.

Authorities claimed Brooks struggled with officers after he failed a field sobriety test, grabbed the officer’s Taser and reportedly attempted to run away.

A police officer shot Brooks as he attempted to avoid arrest, a move many believe was a use of excessive force. Critics argued he could have been apprehended in a non-lethal way instead.

The Georgia Bureau of Investigation releases surveillance footage from an Atlanta Wendy’s showing the moment Rayshard Brooks was fatally shot by an officer: pic.twitter.com/ndS5aTiRd2 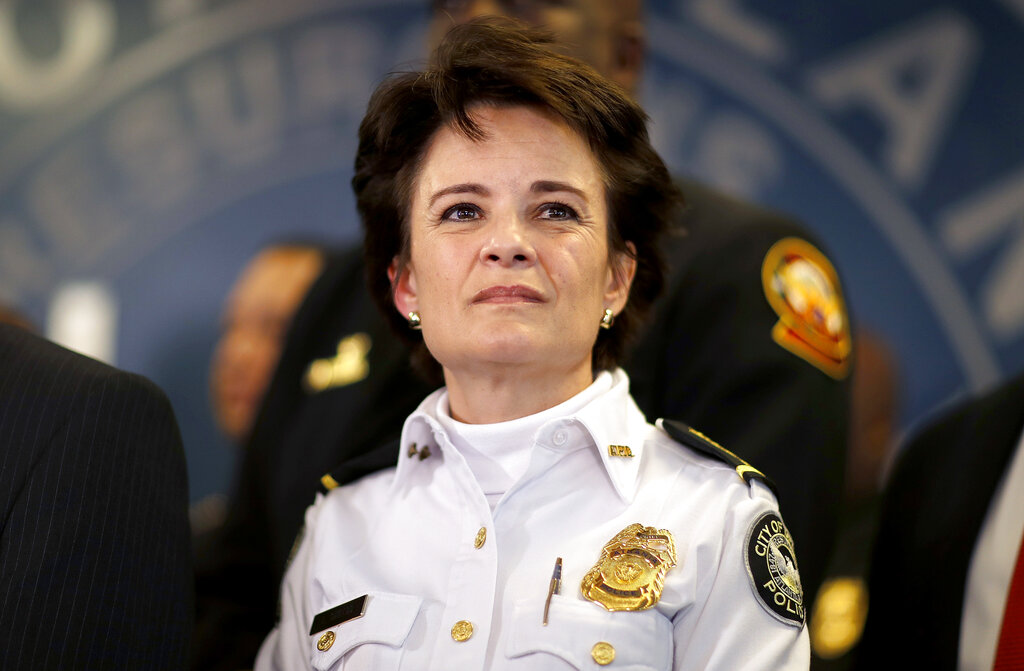 The incident came amid nationwide unrest following the death of George Floyd, which sparked large protests against police brutality and racism this month.

Atlanta Police Chief Erika Shields stepped down from her position following Brooks’ death. Deputy Chief Bryant will serve as interim police chief for the time being.

“It is time for the city to move forward and build trust between law enforcement and the communities they serve,” she said.