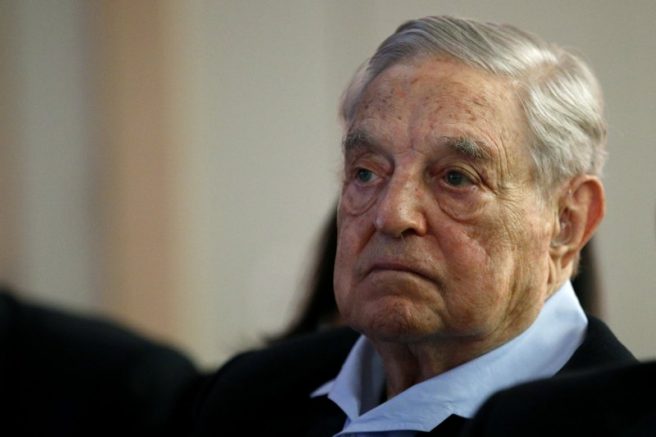 The left-wing group reportedly received a grant from Soros, who is the center of multiple conspiracy theories about the recent nationwide protests.

The leftist organization also revealed in the video that they have been in contact with former Democrat presidential candidate Steyer’s staff. However, one of the group’s organizers said Steyer likely doesn’t want his name to be connected with the group due to his own political ambitions.

Who is funding Antifa? Project Veritas has pulled back the curtain.