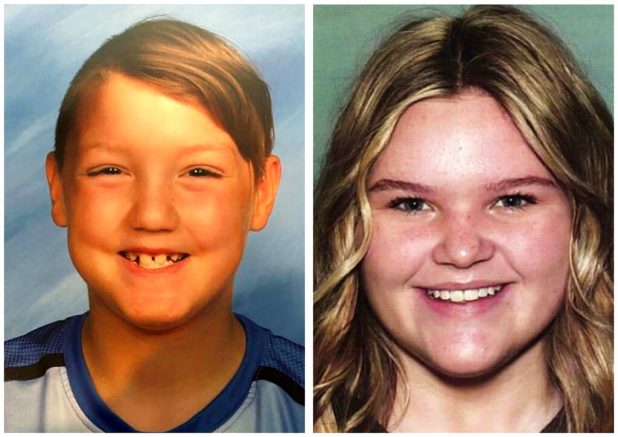 The grandmother of a missing 7-year-old in Idaho announced the remains of her grandson have been found. JJ Vallow and his sister, 17-year-old Tylee Ryan, haven’t been seen since September of last year.

On Tuesday, two sets of remains were reportedly found on the property of Chad Daybell, the husband of their mother Lori Vallow.

#BREAKING: A new statement from family says that the bodies found on Chad Daybell’s property are JJ and Tylee. pic.twitter.com/Ejy0QKGQ9E

Prosecutors in the case claimed the remains were those of the children, but officials have yet to release their identities.

Daybell was arrested after his property was searched. He made his first court appearance earlier this week.

He is currently being held on a $1 million bond.

Former Minneapolis police officer Derek Chauvin should receive an aggravated sentence for his actions leading to the death of George Floyd, prosecutors argued in a legal brief filed on Friday. “The facts proven beyond a […]