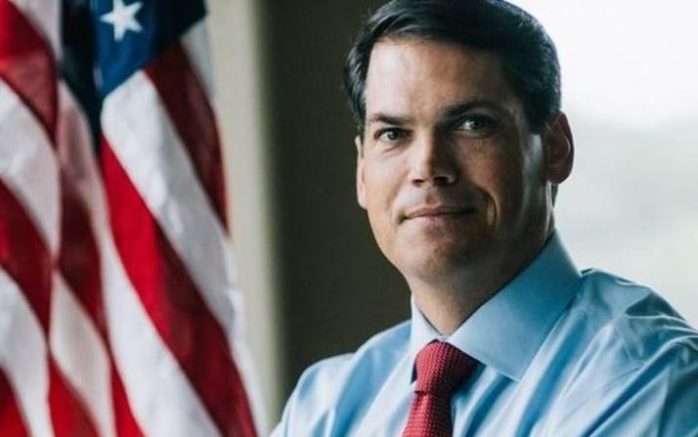 Georgia Lieutenant Governor Geoff Duncan has urged state lawmakers to pass hate crime legislation. During a recent interview, he stressed any legislation passed must make it possible for a hate crime to be filed as a separate charge.

The official also stated the “mechanics of a hate crime bill has to be more than just words.”

Calls for lawmakers to act on the issue have been mounting since the fatal shooting of Ahmaud Arbery back in February. The lieutenant governor has expressed he is looking forward to crafting a bill that will make Georgia the worst state to commit a hate crime in.

“This past Sunday, we were sitting online watching church and our pastor made a comment. He said, ‘It’s not enough to just not be racist, we’ve got to be anti-racism.’ I look forward to the next 11 legislative days to craft a hate crimes bill, (which) will make Georgia the worst place to commit a hate crime and the best place to love your neighbor.” – Geoff Duncan, Lieutenant Governor of Georgia

In a video released Tuesday, Arbery’s mother called on state lawmaker’s to pass hate crime legislation. She also noted her son’s alleged killers would be facing additional charges if Georgia had a hate crime law.

Ahmaud Arbery was killed while jogging. “If Georgia had a hate crime law, Ahmaud’s killers could face additional sentencing for murdering my son because of the color of his skin,” says Wanda Cooper-Jones, his mother. https://t.co/2hPtPE33Jn pic.twitter.com/NgrFfZxy0T

Facts Matter (May 12): 13 Percent of Maricopa County Ballots Counted so Far; Background Checks Slowing Process After the cyberattack on the Colonial Pipeline, gas stations in multiple states on the East Coast have run […]

A Real (Consumer) Revolution Is Starting to Take Over Education

Commentary You can forget—or at least try to ignore for a few minutes—the riots going on in our cities, repellent and often frightening as they may be. A real and ultimately more significant revolution is […]

Sen. Cruz: Illegals do get stimulus checks, Democrats are wrong