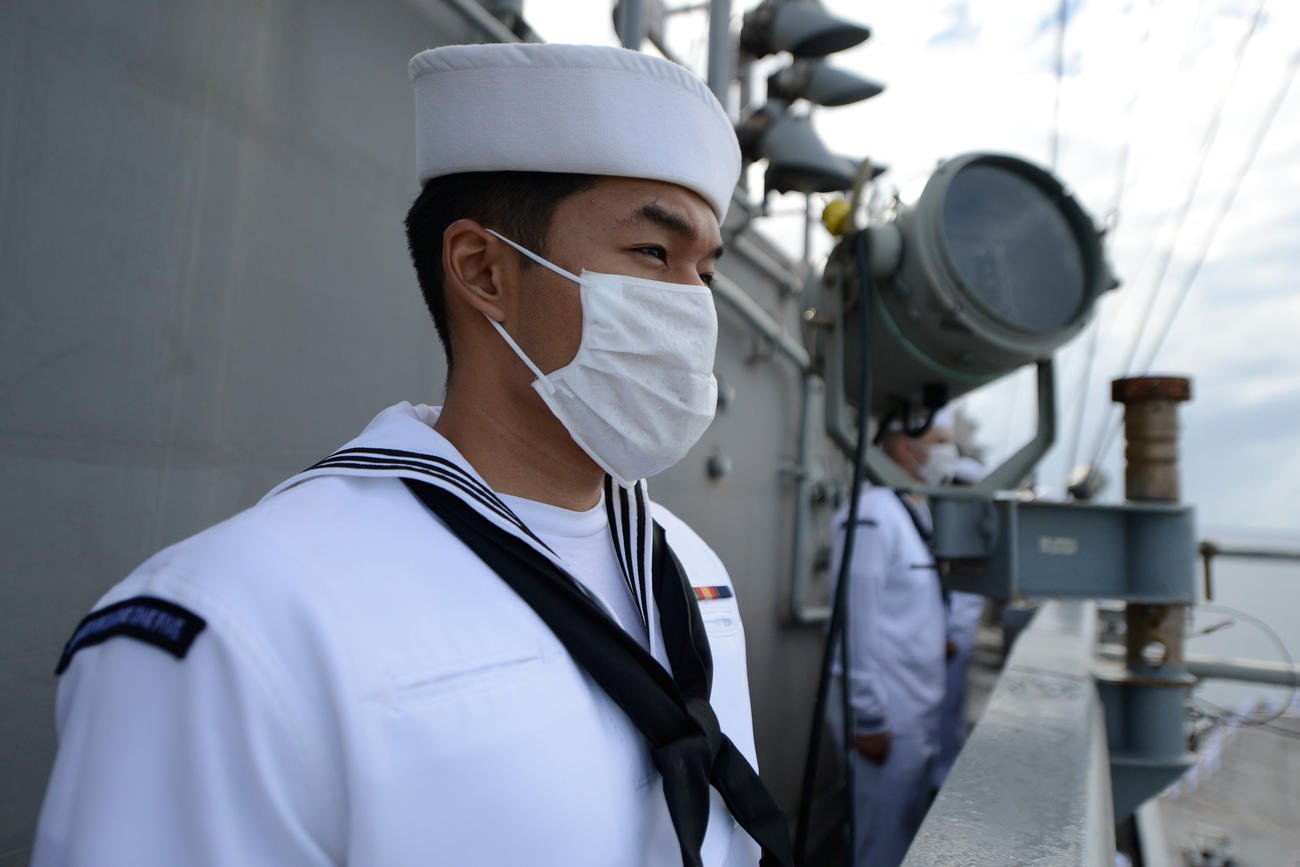 The Navy is preparing to publicly release the findings of an investigation it conducted with the Centers for Disease Control and Prevention after the novel coronavirus swept through the crew of a deployed aircraft carrier, infecting more than 1,100 and killing one.

The findings of the Navy and CDC’s investigation into the outbreak of COVID-19, the illness caused by the coronavirus, on the carrier Theodore Roosevelt, are expected to be released next week, Vice Adm. Phillip Sawyer, the operations chief in charge of the service’s coronavirus response, said in a phone call with reporters.

Read next: Military Leaders to Troops: It’s Time to Talk About Racism and Protests

Lessons learned from the study, first announced in April, will be incorporated into the guidance the entire Navy has been ordered to follow during the global pandemic, which Sawyer called an unprecedented environment.

The investigation results are expected to reveal how many of the Roosevelt crew members who volunteered to participate in the study developed neutralizing antibodies, Sawyer said. Researchers in China found most people in a cluster of COVID-19 patients produced high levels of neutralizing antibodies, which stop the virus from infecting new cells, according to Science News.

“I’m looking forward to seeing their analysis … in terms of what percentage of that group developed antibodies,” he said.

The Roosevelt has been at the center of the Navy’s COVID-19 struggle. The service has had the highest number of cases in the Defense Department ranks, and the health crisis on the carrier has made headlines. The decision of former acting Navy Secretary Thomas Modly to fire the commanding officer who warned that the virus was spreading rapidly on the ship prompted the service to order a separate investigation.

That investigation is complete, but remains under review by the Navy’s top admiral.

Sawyer said Navy leaders hope to learn more about the way COVID-19 spreads from people who are asymptomatic, which has proven one of the biggest challenges with this coronavirus strain. Officials said in April that more than half of the nearly 300 Roosevelt crew members who tested positive at the time didn’t show any COVID-19 symptoms.

“I think we’ll have a little bit better idea of what that incidence of true asymptomatic infection is,” he added.

The Navy, Sawyer said, continues to learn from the COVID-19 outbreaks on the Theodore Roosevelt and destroyer Kidd, which had to return to port in April due to its number of positive cases.

“We believe in rapid-cycle feedback from the deck plates, from our folks who are out there doing the work, to provide the best possible practices — combined that with the best medical evidence — to protect our sailors and allow them to keep operating,” he said.

DUBAI, United Arab Emirates — The U.S. military offered condolences Thursday to Iran over a friendly fire incident in the Islamic Republic that killed 19 of its troops, identifying the weapon used in the incident […]

With Training Reopened, Army Shipping Recruits to Basic Even Faster Than Before

After a rocky start, U.S. Army basic training officials now say they have significantly reduced the backlog of trainees waiting to move safely through the training pipeline despite pandemic conditions. It’s been two months since […]