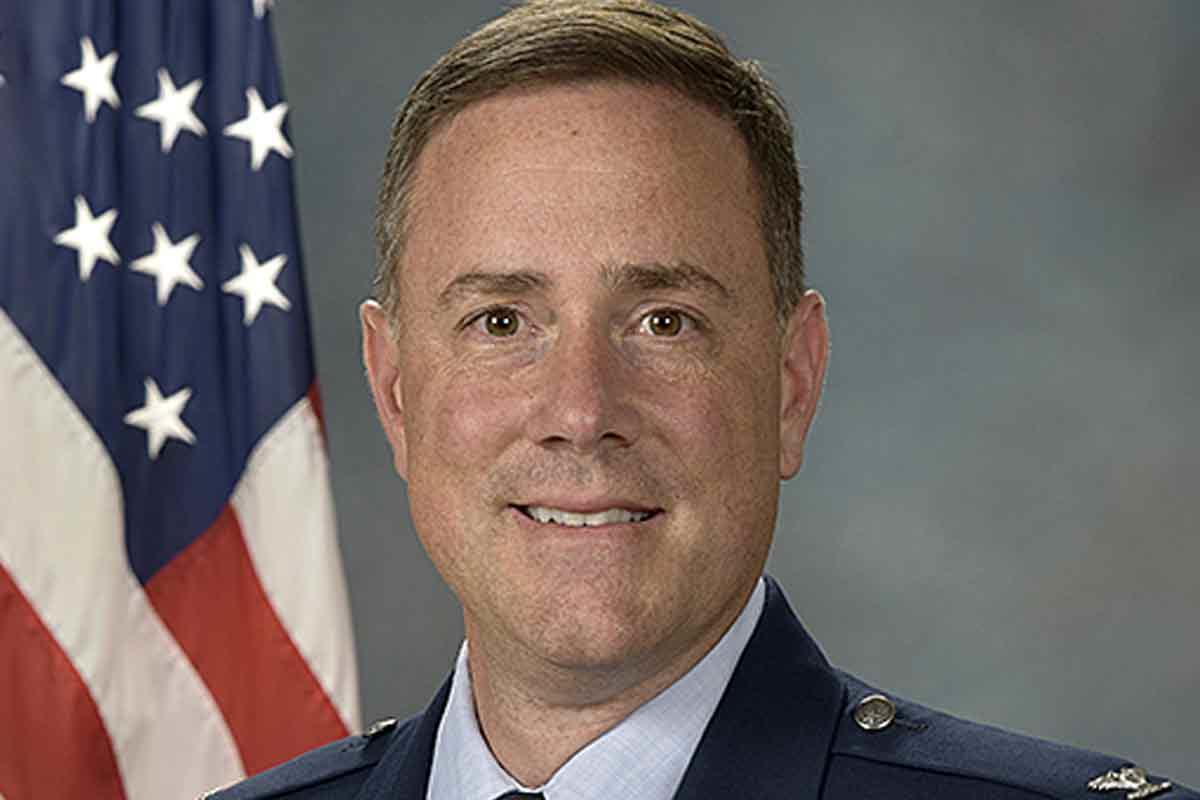 The commander of the 21st Space Wing at Peterson Air Force Base, Colorado, was found dead at his home Tuesday, according to Air Force officials.

Col. Thomas Falzarano was found unresponsive at his home and pronounced dead at the scene, the 21st said in a news release.

According to the release, he is believed to have died of natural causes, but an investigation is underway.

Related: SpaceX Is Teaching US Space Force How to Execute Successful Launches

“There are currently no indications [Falzarano was] positive for COVID-19,” the statement added.

“We are deeply saddened by this tragic loss for our Air and Space Force family,” said Gen. John “Jay” Raymond, chief of space operations for the U.S. Space Force. “[Falzarano] was an incredible leader, mentor and friend who will be remembered for his warm personality and dedicated service to our nation. Our heartfelt condolences and prayers go out to his family, friends and all members of the 21st Space Wing.”

“Col. Falzarano was a fearless leader who was motivated by taking care of his family and Airmen,” said Johnson. “He will be sorely missed.”

VA to Lift Pandemic Restrictions on Interments and Memorial Services

The Department of Veterans Affairs will resume regular funeral services and interments, along with military honors, at all but two of its cemeteries next week. Restrictions have been in place for two months in an […]

Taliban Say They Don’t Have Missing US Contractor

ISLAMABAD (AP) — Taliban leaders searched their ranks, including in the much-feared Haqqani network, and on Sunday told The Associated Press they are not holding Mark R. Frerichs, a Navy veteran turned contractor who disappeared […]