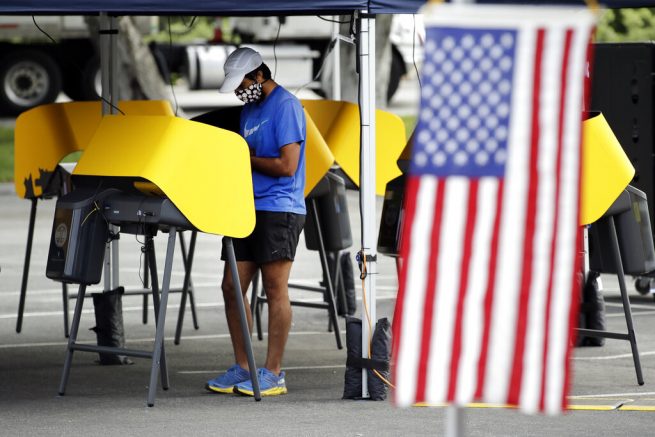 Amid nationwide unrest over the death of George Floyd and the ongoing coronavirus pandemic, voters continue to head to the polls. On Tuesday, voting took place in eight states and the District of Columbia.

One of the biggest races of the night was in Iowa between nine-term Republican Rep. Steve King and challenger Randy Feenstra. Though King has come under fire for past comments, which appeared to support white nationalism, Feenstra’s campaign is focused instead on his subsequent removal from various House committees.

Political analysts have predicted Feenstra’s decisive victory will increase the GOP’s chances of holding onto the seat. Republican strategist Craig Robinson elaborated further on those chances. 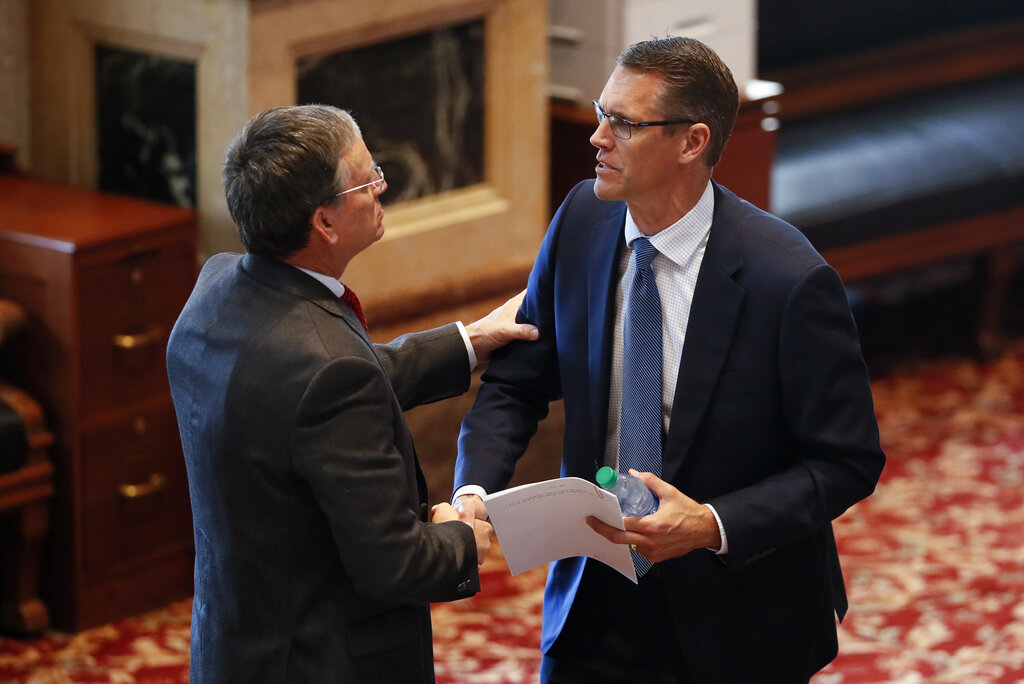 Theresa Greenfield, who had a financial advantage and the backing of the Democratic Senatorial Campaign Committee, was chosen to take on Republican Sen. Joni Ernst in Iowa.

In New Mexico’s third district, former CIA operative Valerie Plame was defeated by attorney Teresa Leger Fernandez for the Democrat nomination. This came after Rep. Ben Ray Luján left the seat open to make a bid for the Senate.

She had a message for her voters following the win.

“We won, and it’s because of all the amazing people in this campaign community. We are so grateful for you. We want to stay energized, activated, motivated because we’ve got to take this energy to win in November, to help all of our other Democrat nominees win.” – Teresa Leger Fernandez, congressional candidate for New Mexico

In Maryland, veteran lawmaker Steny Hoyer held onto the Democrat nomination for the House in the state’s fifth district. 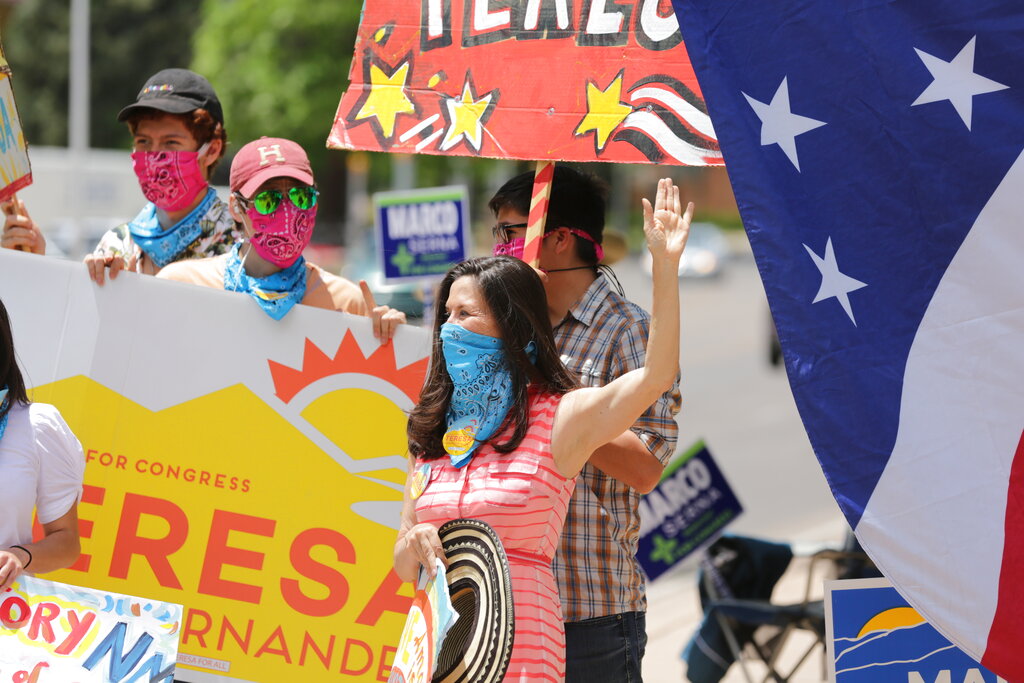 While most states allowed mail-in voting, a practice President Trump has condemned as ripe for fraud, long lines were still reported in Washington, D.C. and Maryland.

Many Americans have also raised concerns about COVID-19 during the voting process.

“Well, you know, we’re going to be inside. I mean, they’re doing a good job of keeping six feet out here, but I think inside it’s going to be a little bit more crowded and more human contact. So yeah, it’s really scary.” – Jeanie McCauley, Rhode Island voter

New Jersey and Connecticut have both postponed their primaries due to coronavirus concerns. Meanwhile, Pennsylvania Governor Tom Wolf has extended his state’s deadline for the return of mail-in ballots.

The next round of primary elections is set to take place in five states on June 9th.

A group of Republican lawmakers, including Rep. Marjorie Taylor Greene (R-Ga.), on Tuesday defied mask rules on the House floor, saying that the face coverings are “oppressive” and “nothing but a political tool.” “Best $500 […]