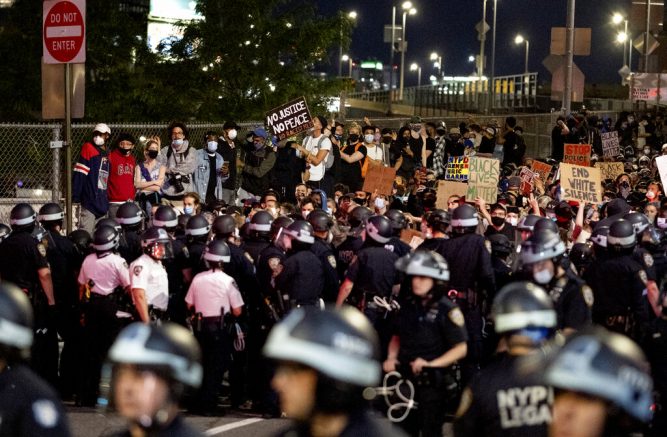 Protesters are calling for New York City Mayor Bill de Blasio to step down. Thousands took to the streets of Manhattan for the eighth consecutive night Tuesday over the death of George Floyd. Some took the opportunity to express their dissatisfaction for political leaders.

Eric Garner’s case sparked massive protests in 2014 after the unarmed black man was killed during an arrest. Activists are blaming the Democrat mayor by saying it wasn’t enough that the NYPD officer involved was only removed from his position five years after the fact.

Meanwhile, the de Blasio is also facing pressure from his own police force. On Tuesday, the head of the NYPD Sergeants Association, Ed Mullins, spoke about the riots. He said the department is losing the city.

Mullins went on to call on President Trump to send federal personnel because de Blasio is “not letting them do their jobs.” De Blasio has rejected bringing in the National Guard and has, instead, opted to extend an 8 p.m. curfew throughout the week. 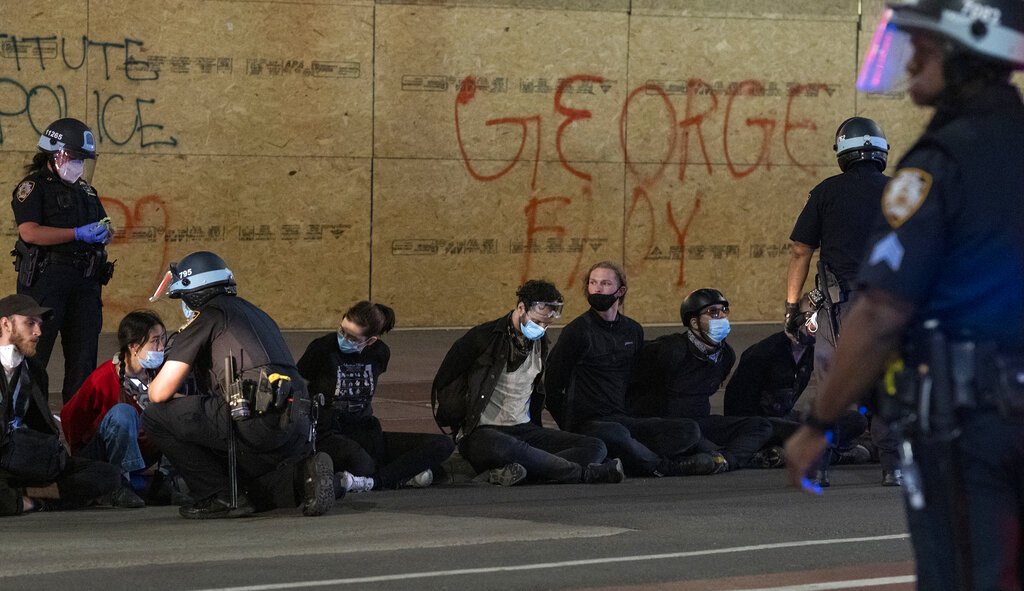 Police arrest a group of people after curfew in New York, Tuesday, June 2, 2020. New York City extended an 8 p.m. curfew all week as officials struggled Tuesday to stanch destruction and growing complaints that the nation’s biggest city was reeling out of control night by night. (AP Photo/Craig Ruttle)

Tennessee’s Republican Gov. Bill Lee on Tuesday signed legislation that prohibits gender-confirming treatment for children that want to change their gender, the latest in a chain of new laws in the state that transgender advocates […]

I work from home, and while it’s how I’ve always worked, it still presents a few challenges. Namely, structure and discipline. One trick I rely on is to schedule a lunch break. Easy to say, […]