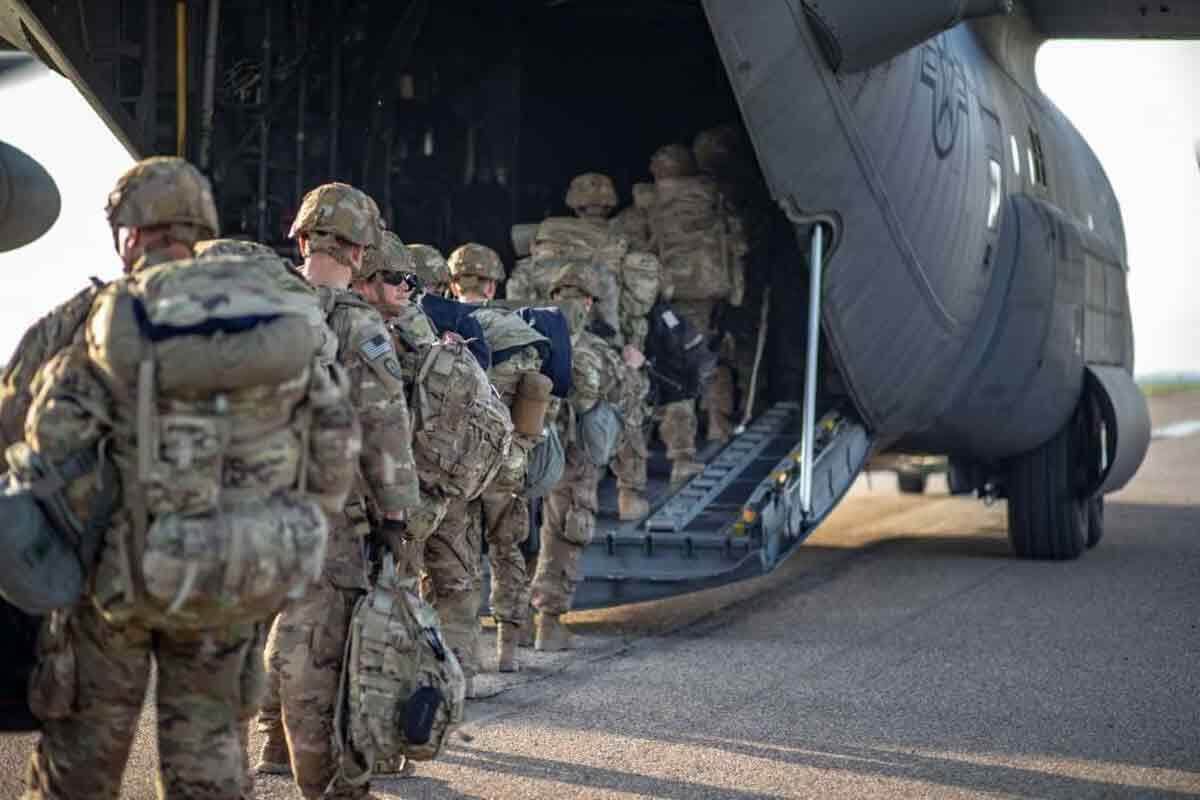 Troops deployments to the U.S. Central Command region will soon extend to yearlong, unaccompanied tours as the Defense Department continues to review how personnel are postured around the world, the Pentagon announced on Tuesday.

“Families in the two countries are authorized to serve out the remainder of their tours,” the memo states.

Read Next: Active-Duty Troops Not Welcome in DC, Mayor Says

Defense Secretary Mark Esper ordered a review of all the combatant commands’ force postures after the 2018 National Defense Strategy was released. The review is meant to ensure each command has the right mix of personnel and resources as missions change to counter near-peer adversaries.

The changes to CENTCOM tours won’t affect the number of forces who deploy to the region, officials said in a statement. The number of dependents in the region will be reduced gradually.

The changes are not connected to the coronavirus pandemic, officials added.

Service members and their families have been told the changes to the CENTCOM deployments will be indefinite.

“Families should anticipate that this tour change will be permanent,” the policy states.

Related: Pentagon Officials Tight-Lipped About Where Stop-Movement Orders Will Be Lifted

CAPE CANAVERAL, Fla. — The launch of a SpaceX rocket ship with two NASA astronauts on a history-making flight into orbit has been called off with 16 minutes to go in the countdown because of […]