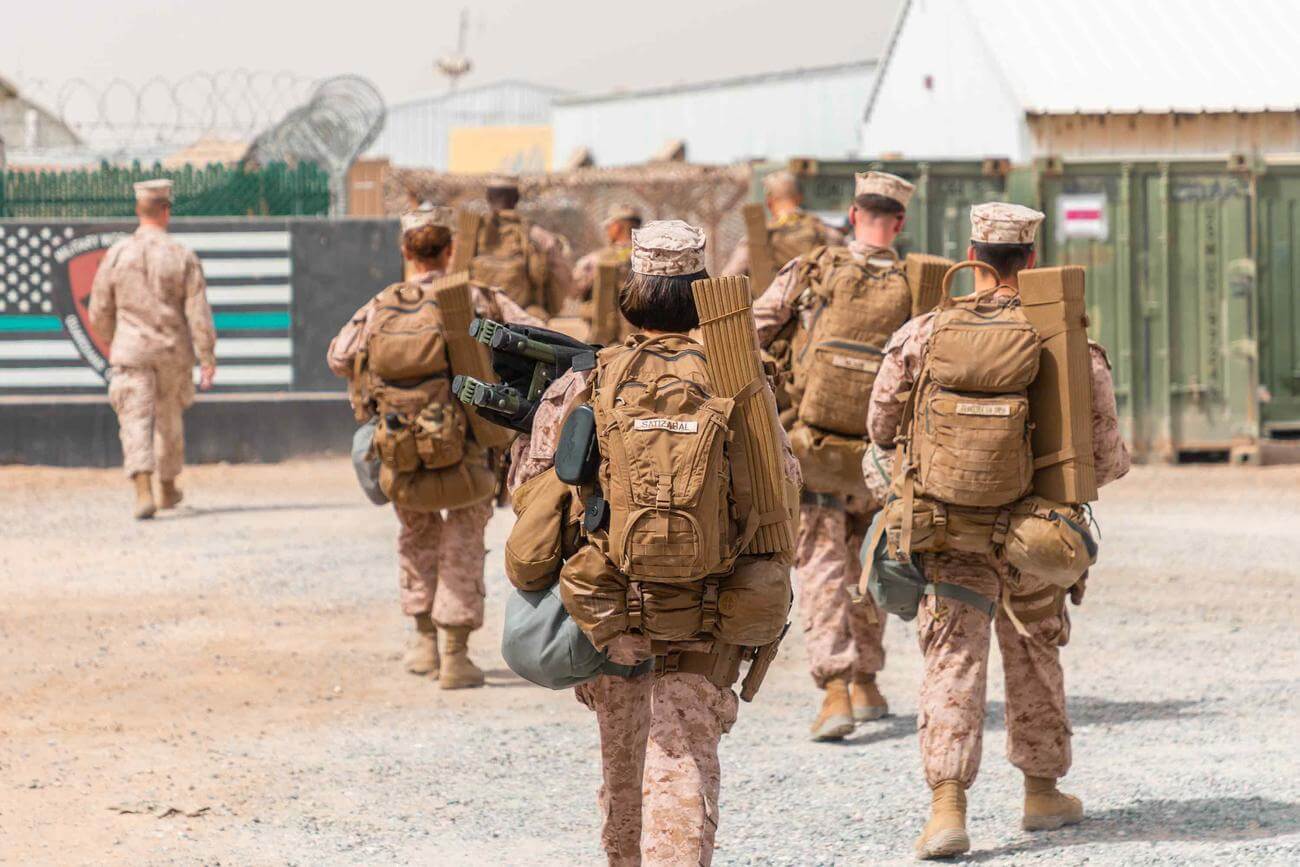 Units from Camp Pendleton’s 1st Marine Expeditionary Force have deployed to the Middle East, base officials announced on Monday, June 1.

Four elements of the 13th Marine Expeditionary Unit are now in Kuwait and will operate under U.S. Central Command, which oversee U.S. military in the Middle East. They will operate as a Special Purpose Marine Air-Ground Task Force — Crisis Response-Central Command.

That means there are units that have both ground, air and logistics capabilities that can respond to a variety of needs in the Middle East.

“At any given moment we may be working with partner nation forces to advance our relationships, assisting the U.S. Department of State in reinforcing an embassy’s security posture, or enhancing naval integration opportunities with the U.S. Navy aboard shipslike the U.S.S. Lewis B. Puller,” said Capt. Joshua Hays, who is with the force in Kuwait.

In all, the deployment includes about 2,000 Marines and sailors. About 200 will make up the task force’s command element, which plans and executes operations during a mission.

The 13th MEU replaces another Special Purpose Marine Air-Ground Task Force — Crisis Response. In January, about 100 of those Marines were dispatched after Iraqi protesters attempted to storm the Baghdad embassy.

That force is heading home and the Marines and sailors who have just arrived have spent hours going over equipment and maintenance.

The deployment was delayed by the Department of Defense’s “stop movement order” in response to the spreading coronavirus pandemic.

All of the Marines and sailors underwent a two-week “Restriction of Movement” period prior to beginning their crisis response mission.

“Across the command, Marines and sailors have trained extensively for this mission,” said Sgt. Maj. Stuart D. Glass, the command’s sergeant major. “Our forward-deployed forces are ready to respond to any crisis or event at a moment’s notice.”

This article is written by Erika I. Ritchie from Orange County Register and was legally licensed via the Tribune Content Agency through the NewsCred publisher network. Please direct all licensing questions to legal@newscred.com.

© Copyright 2020 Orange County Register. All rights reserved. This material may not be published, broadcast, rewritten or redistributed.

In a reversal, the Department of Veterans Affairs announced late Monday that it had begun the process removing the headstones of three German POWs from World War II bearing Nazi symbols from two VA national […]