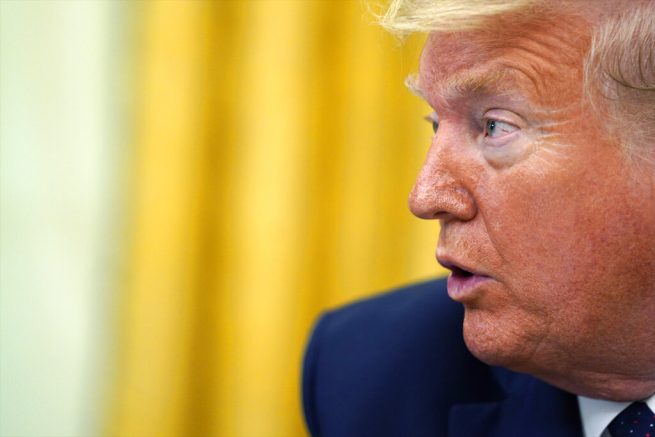 President Donald Trump speaks before signing an executive order aimed at curbing protections for social media giants, in the Oval Office of the White House, Thursday, May 28, 2020, in Washington. (AP Photo/Evan Vucci)

The future of U.S.-China relations remain unknown as the president weighs whether or not to stay in the Phase One trade deal.

President Trump is set to make an announcement on his plans Friday during an anticipated news conference on China. The White House said he will announce new U.S. policies on Beijing, but failed to provide further details on the matter.

While speaking to reporters Thursday, the president reaffirmed the U.S. is displeased with the nation.

All over the World the CoronaVirus, a very bad “gift” from China, marches on. Not good! 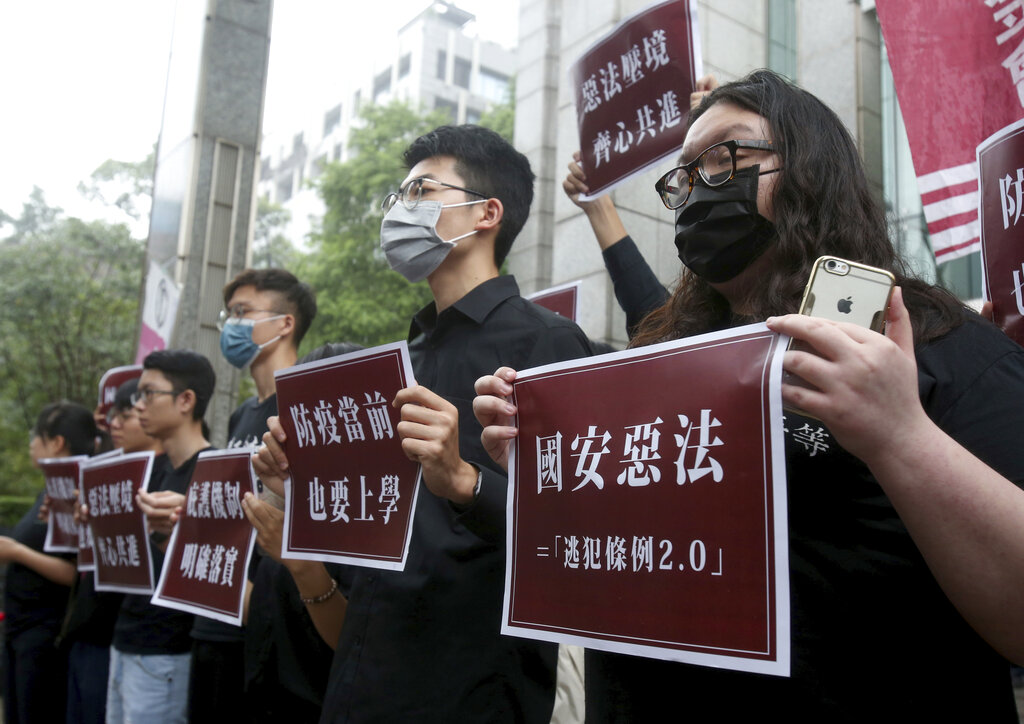