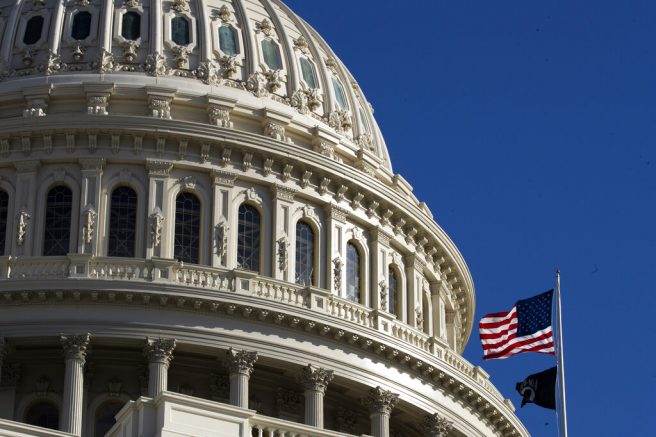 The Reopen D.C. Advisory Group has released their guidelines for the district’s reopening plan. During Thursday’s press conference, Mayor Muriel Bowser announced the district could begin phase one as early as next Friday.

Low risk activities and gatherings of less than 10 people will be allowed, while working from home and avoiding travel will still be encouraged. These recommendations were based on CDC guidelines and a citywide survey, which aimed to best balance safety with residents’ wishes.

The district has reported 11 consecutive days of declining coronavirus cases. Current guidelines require 14 days in order to enter phase one.

Meanwhile, the Senate is seeking to quickly pass the Paycheck Protection Program revision before Memorial Day, which will give small businesses more time to utilize the money. This came after lawmakers on both sides of the political aisle agreed it makes sense to extend the PPP spending window for hard hit businesses.

The March stimulus package required loans to be used within eight weeks. However, those businesses have called for an extension of the time frame to spend the stimulus money, in case of a “second wave.”

According to Sen. Marco Rubio, lawmakers are planning to vote on a 16-week window.

Elizabeth Scott and her 7-year-old daughter Liza Scott, who is running a lemonade stand to help fund her own brain surgery, are shown at the woman’s bakery in Homewood, Ala., on Tuesday, March 2, 2021. […]

Street Racing Surges Across US Amid Coronavirus Pandemic

Jaye Sanford, a 52-year-old mother of two, was driving home in suburban Atlanta on Nov. 21 when a man in a Dodge Challenger muscle car who was allegedly street racing crashed into her head-on, killing […]