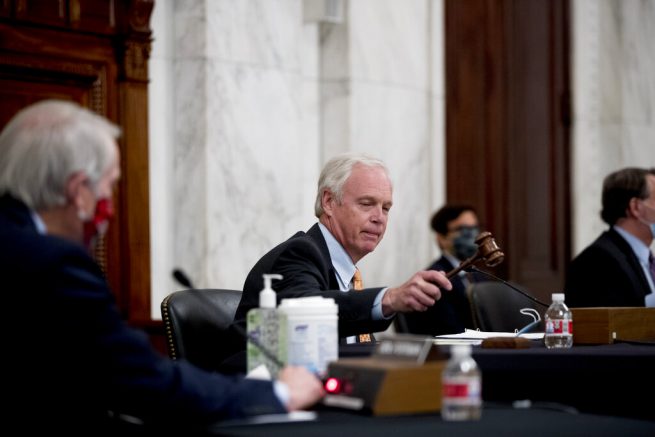 The Senate Homeland Committee has voted along party lines to subpoena Blue Star, a consulting firm for Ukrainian gas company Burisma Holdings. Wednesday’s vote followed growing speculation over why Hunter Biden, the son of former Vice President Joe Biden, had worked on the top advisory board of the Ukrainian firm, despite his inexperience.

The first subpoena requested all records “related to work for or on behalf” of Burisma Holdings, along with those involved.

Sen. Ron Johnson (R-Wis.) has said the American people deserve to know the truth about Burisma, as well as the large swath of corruption within the presidential transition process.

“What we’ve witnessed here and we’re gaining more evidence of is the corruption of that transition process, transition designed primarily to sabotage the incoming administration,” stated Johnson.
“The American people need to understand what happened so it can never happen again.”

Democrats on the Senate panel have opposed the investigation, arguing that Republicans should refocus their energy on COVID-19 related issues. 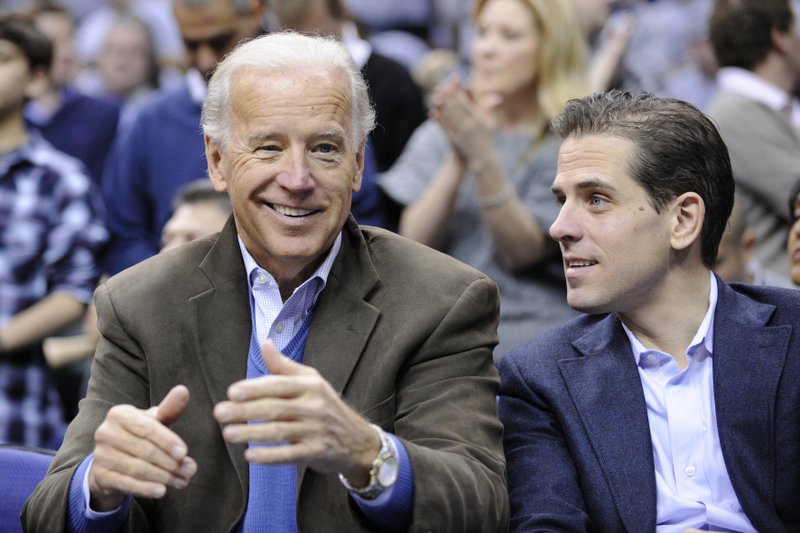 Meanwhile, Joe Biden has criticized the latest probes into “Obamagate” and his dealings in Ukraine, which have been gaining momentum. In a recent video address to Columbia Law School graduates, Biden accused Trump administration officials of abuse of authority and leading a political crusade against him.

However, new evidence revealed he and Barack Obama knew of illicit surveillance of the 2016 Trump campaign. Biden also reportedly used the office of vice president to protect his money interests in Ukraine.

“Yes, our legal system is adversarial by design, but it depends on rules, norms and ethics. Our democracy is messy, but a free press and checks and balances hold that democratic project together. As we know, power corrupts, democracy doesn’t just happen.” – Joe Biden, former Vice President of the United States

He also called on the class of 2020 to advance far-left agenda and “rewrite the social contract” to reshape America after COVID-19.

FILE – People walk on the campus at Stanford University in Stanford, Calif. A new federal report finds that record-keeping failures by the Education Department may have left thousands of Americans stuck with student debt […]