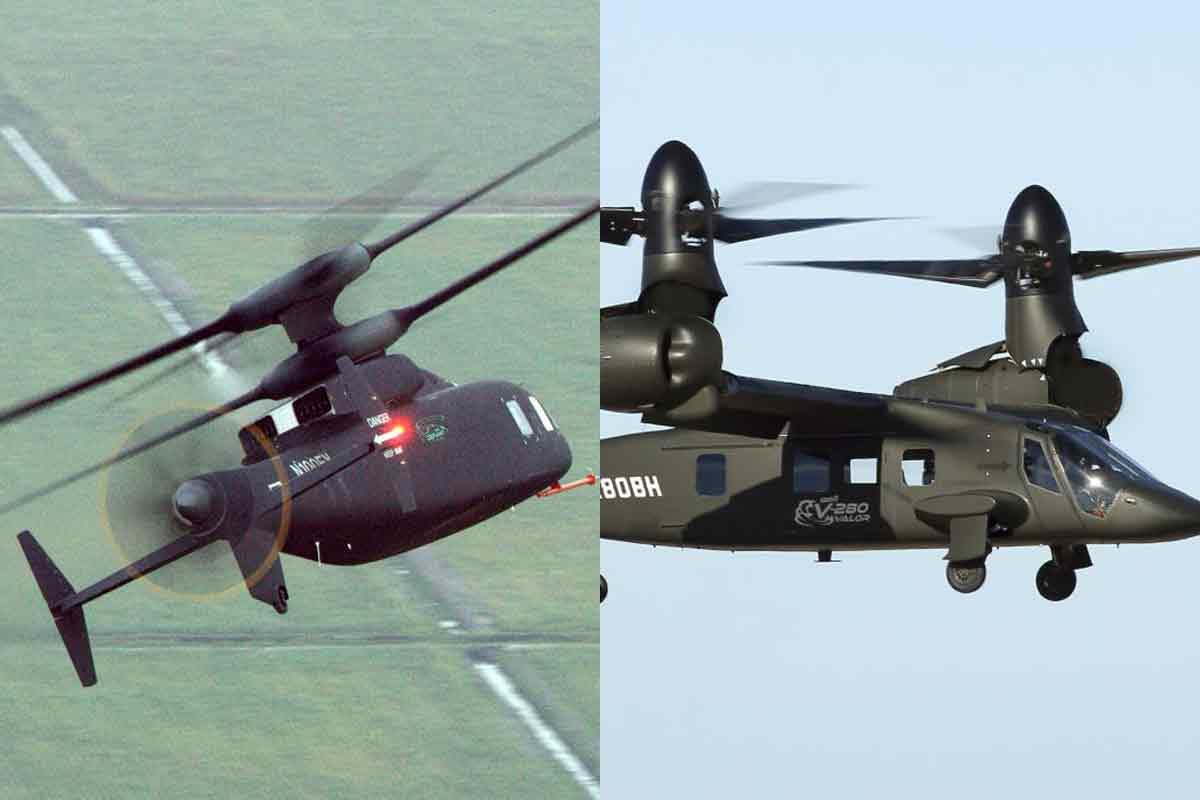 The head of Special Operations Command’s helicopter programs is counting on the conventional Army‘s Future Vertical Lift effort to replace SOCOM’s MH-60 Sea Hawk fleet. But he’s not sure it will work as an alternative to the MH-6 Little Bird.

The service also selected Sikorsky’s Raider X coaxial helicopter and Bell’s “360 Invictus” single-rotor concept for the second phase of the Future Attack Reconnaissance Aircraft (FARA) program, which is intended to fill the gap left by the retirement of the OH-58D Kiowa Warrior helicopters.

Related: These 2 Futuristic Aircraft Will Compete to Replace the Army’s Black Hawk

“We are anticipating that virtually 100% of our fleet will incorporate FLRAA aircraft in the future and at some point we will look to divest ourselves of our MH-60 aircraft to the more capable, higher performing, faster-flying FLRAA aircraft,” Geoffrey Downer, head of U.S. Special Operations Command’s Program Executive Officer Rotary Wing, recently told defense reporters at the National Defense Industrial Association’s vSOFIC 2020 industry conference.

Currently, PEO Rotary Wing officials are working with the Army on special operations-specific requirements for the FLRAA, such as an aerial-refueling capability.

“I have been in meetings with the senior Army leadership where they have made the decision that, for the FLRAA aircraft, they are going to put provisions for aerial refueling but not necessarily develop a full system with the aerial refueling probe,” Downer said. “We are picking up that activity to make sure we incorporate that [aerial refueling] probe because it will be a foundation for our aircraft.”

SOCOM officials have been eyeing the FARA as a potential replacement for the Little Bird, which is a tiny helicopter that can be used to carry a small number of operators on the outside of the aircraft and insert them during raids and other direct-action missions.

But the Army’s most recent down-select in the FARA effort could present a problem, Downer said.

“On the Little Bird side of the FARA, we have a different problem set,” he said.

One of the key requirements for SOF aviation is that the smaller FARA have the capability to carry between four and six troops inside the aircraft, in addition to the crew, he said.

If the Army down-selects to the FARA option that is “not able to carry troops, then we might end up with a mixed fleet going forward,” he said.

The Future Vertical Lift effort still has a long way to go. The FARA competitors are scheduled to do their first flight demonstrations in the fall of 2022. The Competitive Demonstration and Risk Reduction phase of the FLRAA effort is scheduled to last until 2022, the year the Army plans to select one vendor to eventually produce FLRAA.

Scheduled for fielding beginning in the 2030 timeframe, both aircraft are being designed to fly at speeds well over 200 knots, or 230 miles per hour, and offer significantly increased range over existing helicopters in the Pentagon’s inventory.

Read more: Down to 2: Aircraft Will Compete to Replace the Army’s Apache, Kiowa

The U.S. Air Force is asking companies to submit ideas for a next-generation hunter-killer drone to replace the MQ-9 Reaper. It’s seeking a drone that may incorporate artificial intelligence and could be inexpensive enough to […]