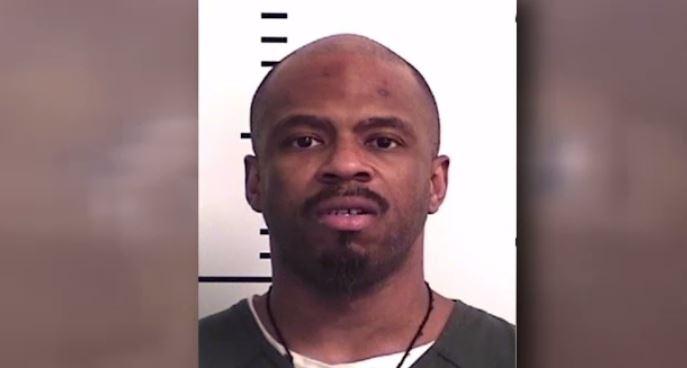 A Denver man, who was released early from prison due to COVID-19 concerns, is now suspected of fatally shooting a 21-year-old woman. Over the weekend, Cornelius Haney was arrested for allegedly killing Heather Perry in an alleyway after police used surveillance footage to track him from the crime scene.

Haney was discharged four months ahead of his mandatory parole, despite his history of felony convictions that dated back to 1998.

Haney, who was serving seven years for armed robbery, was recommended for parole under an executive order, which was recently signed by Governor Jared Polis in an attempt to limit the spread of coronavirus in prisons.

“No prisoner who is a danger to society should be released early in any situation. No one on that parole board thought that this person was going to do what they allegedly did, but they couldn’t have held him much longer under the law. He had to be released by August.” – Jared Polis, Governor of Colorado

He is currently being held without bond. He’s facing charges of felony, murder, theft and more.

At least 7 dead in school shooting in Russia, suspect in custody

Ambulances and police cars and a truck are parked at a school after a shooting in Kazan, Russia, Tuesday, May 11, 2021. Russian media report that several people have been killed and wounded in a […]

Congressman Raul Ruiz (D-Calif.) expressed confidence during an interview Sunday, in Vice President Kamala Harris’s ability to solve the southern border crisis, even with a record number of families and unaccompanied minors arriving each day. […]