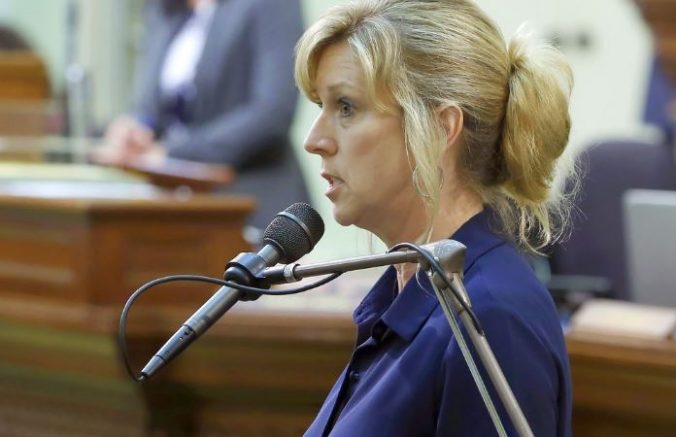 GOP officials have challenged a Los Angeles County election official’s decision to open a voting center in an area where Democrat support is dense. L.A. County Registrar Recorder and County Clerk Dean Logan announced Friday the district will open a polling station at the Lancaster National Soccer Center in the second week of a special election.

The election is for an open congressional seat in California’s 25th district, which was formerly held by Katie Hill. She resigned following several scandals, which involved leaked nude photos and allegations of an inappropriate relationship with one of her staffers.

“We’ve used a lot of traditional campaign methods. Of course, we’re sending out mail, we’ve got a robust TV program running ads on cable as well as broadcast, and we’re doing a lot of work by telephone. We have the benefit of hundreds of volunteers.” – Christy Smith, U.S. Representative (D-Calif.) 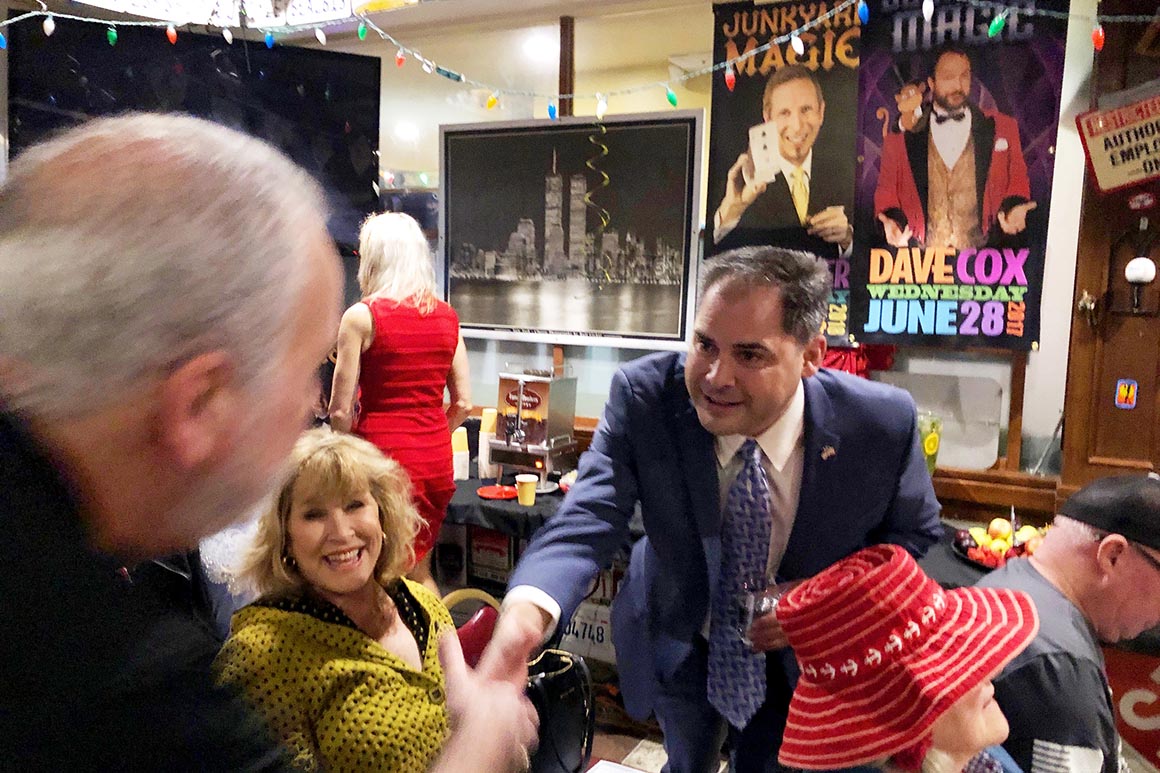 The request to open the voting center was reportedly made on behalf of the Democrat Party, leading Republican supporters to believe Logan’s decision was swayed. His announcement followed California Governor Gavin Newsom’s reveal of efforts to send mail-in ballots to all voters in the state and require in-person voting centers to open.

“People that otherwise are not familiar with mail in ballots, are uncomfortable with them, may have disabilities (or) other issues that may preclude that as an appropriate option, we still want to have the appropriate number of physical sites for people to vote as well,” stated Newsom.

In the meantime, county election officials confirmed there will be six in-person voting centers when residents cast their ballots May 12th. The winner of the special election will finish out Hill’s term, which ends in January.

An Ukrainian serviceman stands in front of US and Ukrainian flags during a ceremony on September 15, 2014 near the western Ukrainian town of Yavoriv.  (YURKO DYACHYSHYN/AFP via Getty Images) OAN NewsroomUPDATED 6:47 AM PT […]

A grizzly bear and its two cubs are seen in the Khutzeymateen Inlet near Prince Rupert, B.C., on June, 22, 2018. (The Canadian Press/Jonathan Hayward) Alberta Fish and Wildlife is confirming that different grizzly bears […]

Arizona and Montana attorneys general are asking a judge to order the Biden administration to stop abiding by guidance that narrowed which illegal immigrants should be deported, leading to a new record-low number of deportations […]