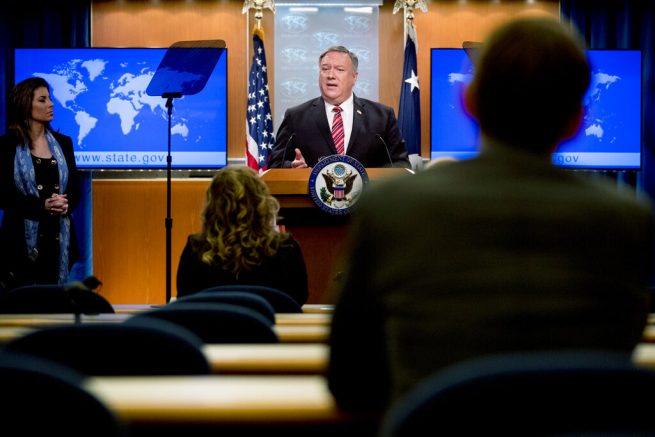 The State Department has accused CBS of intentionally misleading viewers regarding a report on the origins of COVID-19. Department spokeswoman Morgan Ortagus said a Sunday “60-minutes” segment on the network “failed to accurately portray” Secretary of State Mike Pomeo’s position on the issue.

The segment, which Ortagus alleged was deceptively edited, appeared to show Pompeo disagreeing with the Director of National Intelligence Office’s assessment that the virus was “not man-made or modified.” She said the network also failed to air Pompeo’s comments during a briefing last Wednesday where he clarified his position.

They failed, too, to air his comments to the press from last Wednesday that provided even more clarity on the issue.

Ortagus maintained that Pompeo’s core point was to call out China for its lack of transparency regarding its role in the spread of the coronavirus. 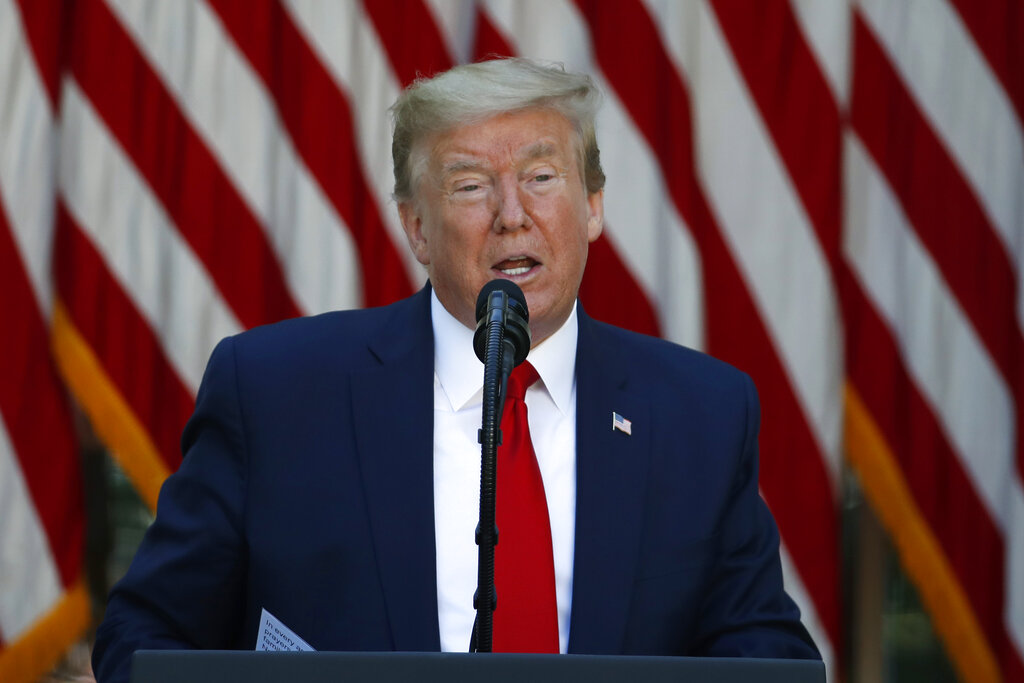 FILE – In this May 7, 2020, file photo President Donald Trump speaks during a White House National Day of Prayer Service in the Rose Garden of the White House in Washington. (AP Photo/Alex Brandon, File)

While taking to Twitter Sunday, the president claimed the show is doing “everything within their power” to defend China and its handling of the pandemic. The president went on to say the virus was “inflicted” upon the U.S. before implying the network wants to do business with China.

.@CBS and their show, @60Minutes, are doing everything within their power, which is far less today than it was in the past, to defend China and the horrible Virus pandemic that was inflicted on the USA and the rest of the World. I guess they want to do business in China!

Their comments came after CBS called the speculation suggesting the coronavirus may have come from the Wuhan lab a “political disinformation campaign.”

Labor Unions Would Rake in $9 Billion More From Dues If PRO Act Is Passed: Report

Total labor union dues collection would increase by $9 billion if a pro-union bill in Congress was signed into law, according to an industry report. The Protecting the Right to Organize (PRO) Act would substantially […]