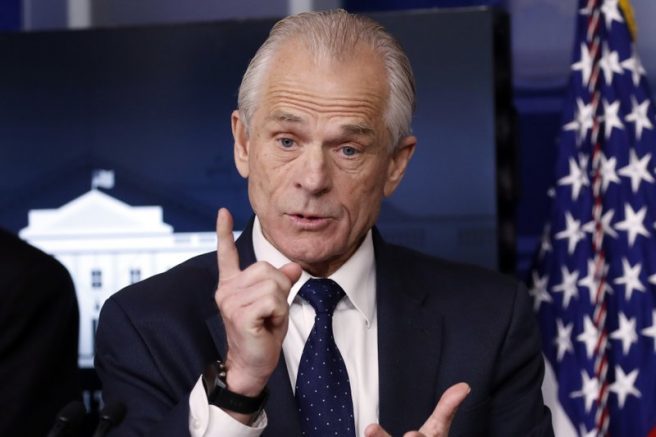 White House trade adviser Peter Navarro has accused China of inflicting “tremendous damage” on the world for its role in the coronavirus outbreak.

In an interview Monday, he pointed out that it’s a fact the virus was spawned in China who then hid the nature of the infection for at least two months.

Navarro said during that time flights from Wuhan couldn’t go to Chinese cities, but were traveling to Europe and the U.S. all while China switched from exporting protective equipment to importing it. He added that the damage to the world is still ongoing and said the U.S. government needs to respond in some way. 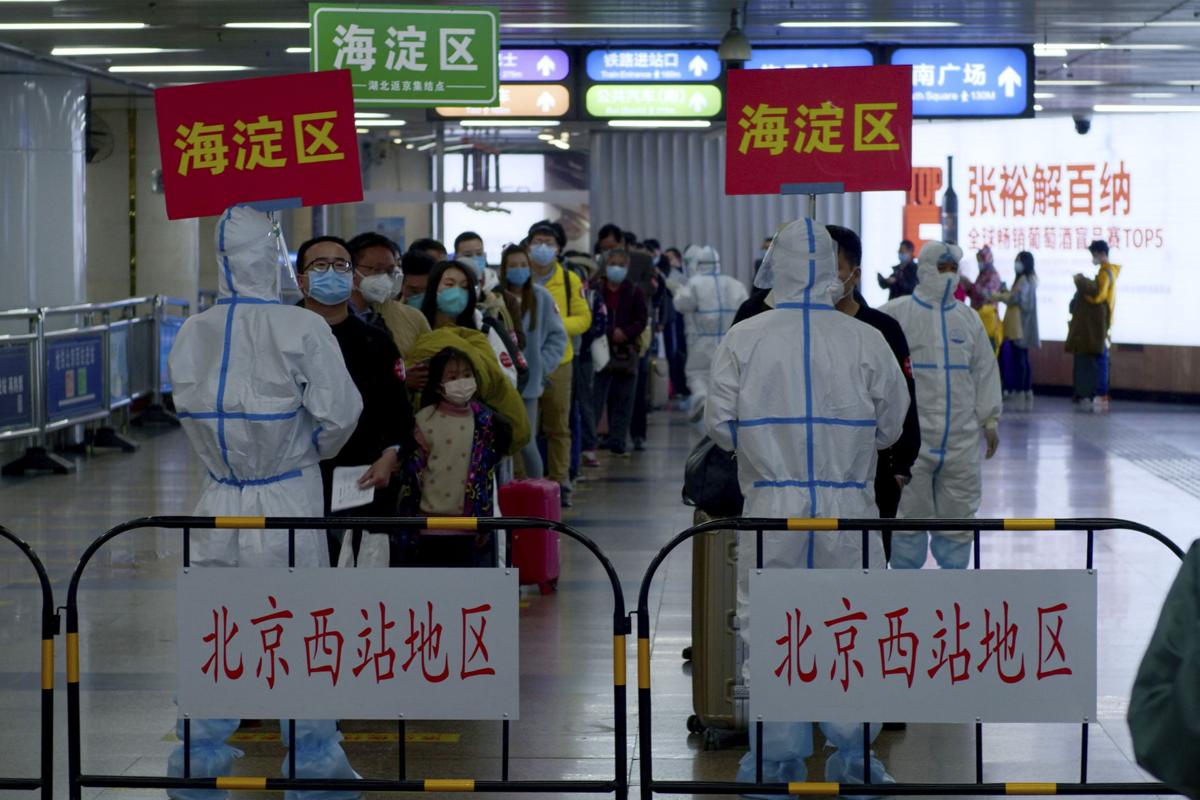 In this April 15, 2020 photo, passengers from Wuhan stand in lines designating where they will quarantine in Beijing. Getting into Wuhan was the easy part as new infections had fallen to almost zero and travel restrictions were relaxed. (AP Photo/Sam McNeil)

Navarro went on to say when it comes to negotiating trade, the only way the U.S. will survive and prosper is to return its manufacturing base to the U.S. He also noted President Trump has wanted to localize the supply chain since first running for office.

RELATED: Secy. Mnuchin says unemployment numbers may get worse, but will get better heading into summer

Report: Biden has most expensive White House payroll in history

Vote-by-mail elections that require all registered voters to receive mail-in ballots may become permanent in California following the introduction of a new proposed bill in the State Assembly. The California Assembly Committee on Elections recently […]