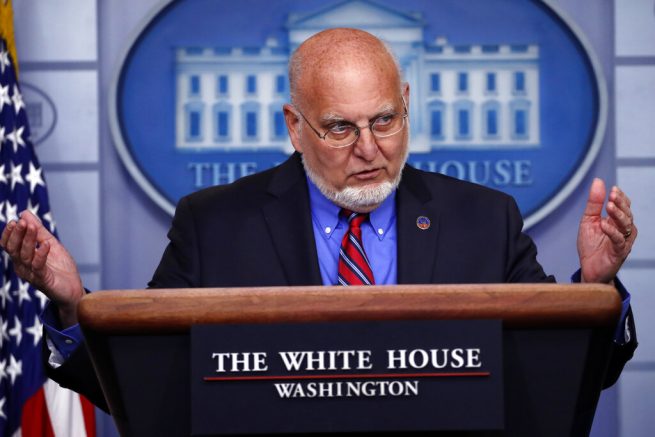 FILE – In this April 22, 2020, file photo Dr. Robert Redfield, director of the Centers for Disease Control and Prevention, speaks about the coronavirus in the James Brady Press Briefing Room of the White House in Washington. (AP Photo/Alex Brandon, File)

Centers for Disease Control and Prevention Director Robert Redfield has set the record straight after the Associated Press reported the Trump administration is not prioritizing the agency’s advice when it comes to reopening the economy.

In a statement released by the White House, Redfield confirmed the CDC’s reopening guidelines had never been officially approved. He noted the document was shared prematurely in its “draft form and had not been vetted through the interagency review process.”

Redfield went on to say “this is an iterative effort to ensure effective, clear guidance is presented to the American people.” The secretary emphasized he “had not seen a version of the guidance incorporating interagency and task force input and, therefore, was not yet comfortable releasing a final work product.” 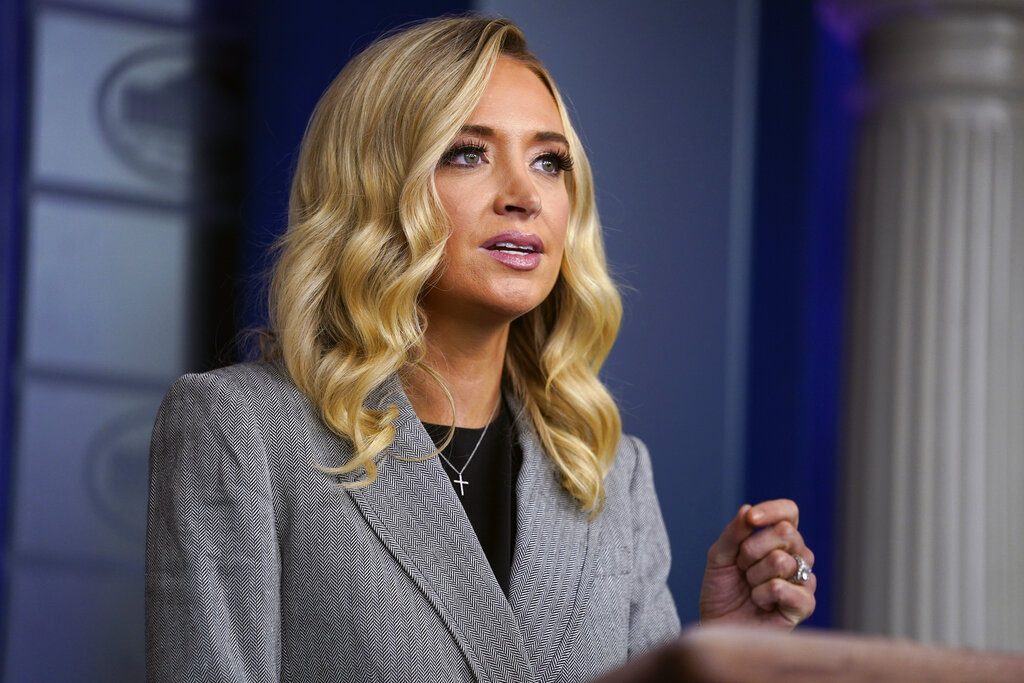 Press Secretary Kayleigh McEnany has since blasted the media on Twitter for insinuating that the Trump administration did not value recommendations from top officials.

She reiterated “as she noted Friday” during a press briefing, “the leaked CDC guidelines were in the editing process.”

“We have put in place the guidelines that our experts have put forward to keep this building safe, which means contact tracing. All of the recommended guidelines we have for businesses that have essential workers we’re now putting in place here in the White House. As America reopens safely, the White House is continuing to operate safely.” – Kayleigh McEnany, White House Press Secretary

She thanked the CDC director for underscoring this and added, “No thank you to some members of the press, who ran with inaccurate and dramatic headlines.”

As I noted yesterday, the leaked CDC guidelines were in the editing process.

Thank you, Dr. Redfield for underscoring this, and no thank you to some members of the press who ran with inaccurate and dramatic headlines. ⬇️ pic.twitter.com/ytLdbbGRiY

(Photo by Brandon Bell/Getty Images) OAN NewsroomUPDATED 8:45 AM PT – Saturday, March 13, 2021 Two women and three children were killed in a horrific crash in central Florida. According to recent reports, […]