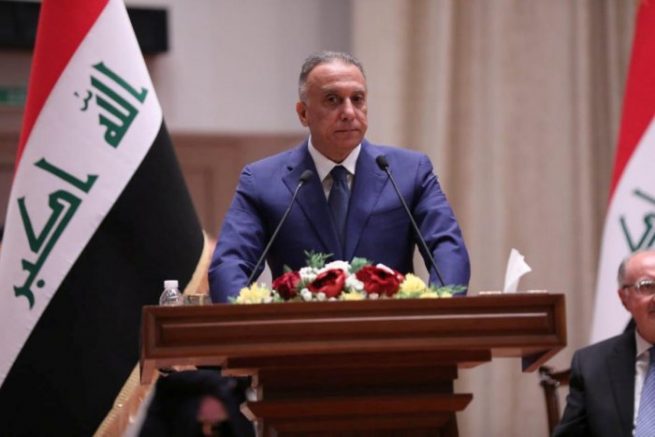 Iraqi Prime Minister Mustafa al-Kadhimi delivers a speech during the vote on the new government at the parliament headquarters in Baghdad. (Reuters Photo)

The Iraqi parliament is set to move forward with a new government. The administration of recently sworn in Prime Minister Mustafa Al-Kadhimi was approved Thursday.

The confirmation will put an end to more than five months of political stalemate.Kadhimi was appointed to the role of prime minister-designate last month after Adil Abdul-Mahdi resigned amid a wave of anti-government protests.

The country’s parliament authorized his cabinet at an emergency session held in Baghdad. It approved 15 ministerial candidates to join the new administration.

“The government vows to ensure the freedom of expression and to protect peaceful demonstrators, and cooperate with them so that the government can identify all those who have abused protesters and chase those whose hands were stained with Iraqis’ blood,” Al-Kadhimi stated. 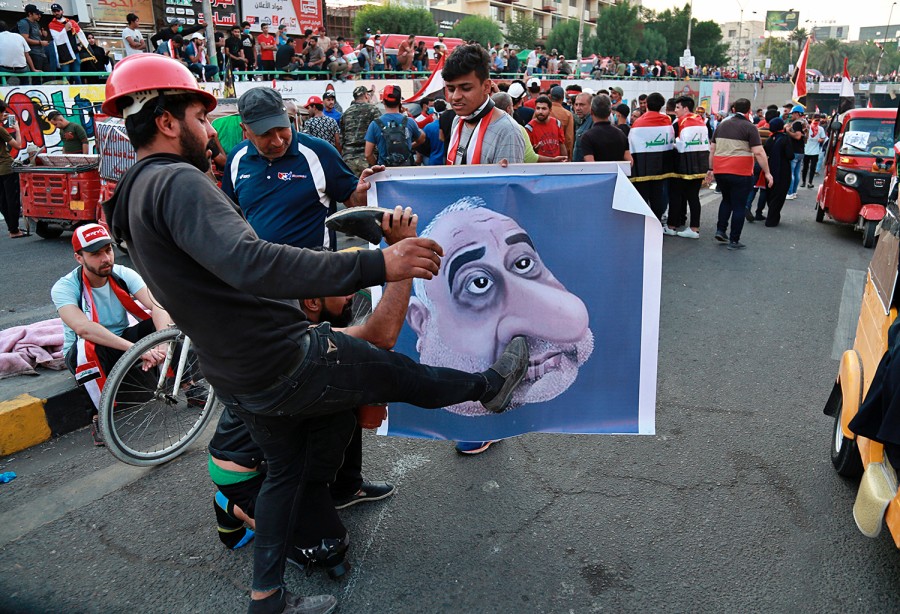 U.S. Secretary of State Mike Pompeo later called the leader to welcome the new government and congratulate him on taking office. They reportedly talked about working together to give the Iraqi people “the prosperity and security they deserve.”

Great to speak today with new Iraqi PrimeMinister Mustafa al-Kadhimi. Now comes the urgent, hard work of implementing the reforms demanded by the Iraqi people. I pledged to help him deliver on his bold agenda for the sake of the Iraqi people.

Protesters march past police near the 12th precinct as the continue their march to where 20-year-old Hakeem Littleton was killed in a shootout with Detroit police earlier in the day, Friday July 10, 2020, in […]

A 3-year-old boy died after being shot at a Miami birthday party, officials in Miami-Dade said over the weekend. Officials said they discovered the child suffering from an apparent gunshot injury when responding to a […]