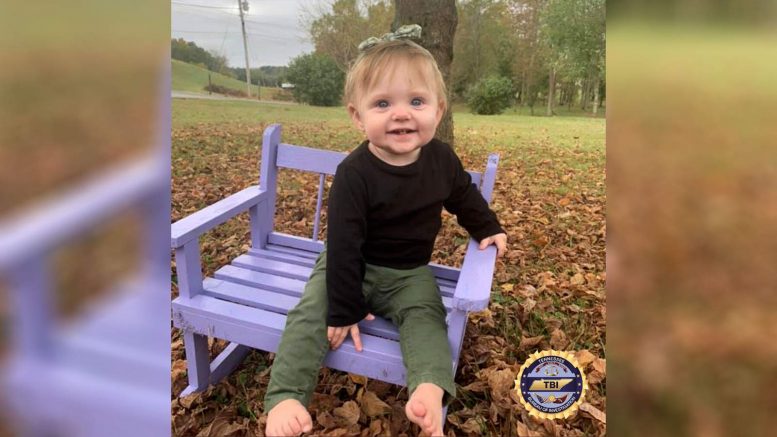 Authorities in Tennessee said they have identified a possible ‘person of interest’ in the suspicious death of a 15-month-old girl. The Sullivan County Sheriff’s Office made that announcement Wednesday, nearly one month after the remains of Evelyn Boswell were discovered.

This came after the infant’s mother, 18-year-old Megan Boswell, was arrested in February on charges of filing a false police report. Evelyn was reported missing in December 2019 before her body was eventually found on property belonging to her family.

“We are the voice of those that can no longer talk, so we have that moral responsibility to do everything that we can possibly do, everything, to make sure that all the T’s are crossed, all the I’s are dotted and that when we get ready to formulate a plan and take that next step, then we’re ready,” said Captain Joey Strickler of the Sullivan County Sheriff’s Office.

We have a heartbreaking update in the search for #EvelynBoswell.

This evening, authorities found remains believed to be those of the missing 15-month-old. An autopsy is pending and the investigation remains ongoing.

Thank you for your support during this difficult process. pic.twitter.com/KxwpePiydT

Investigators said they have not yet received the full autopsy report. Meanwhile, the infant’s mother is scheduled to appear in court on Friday.