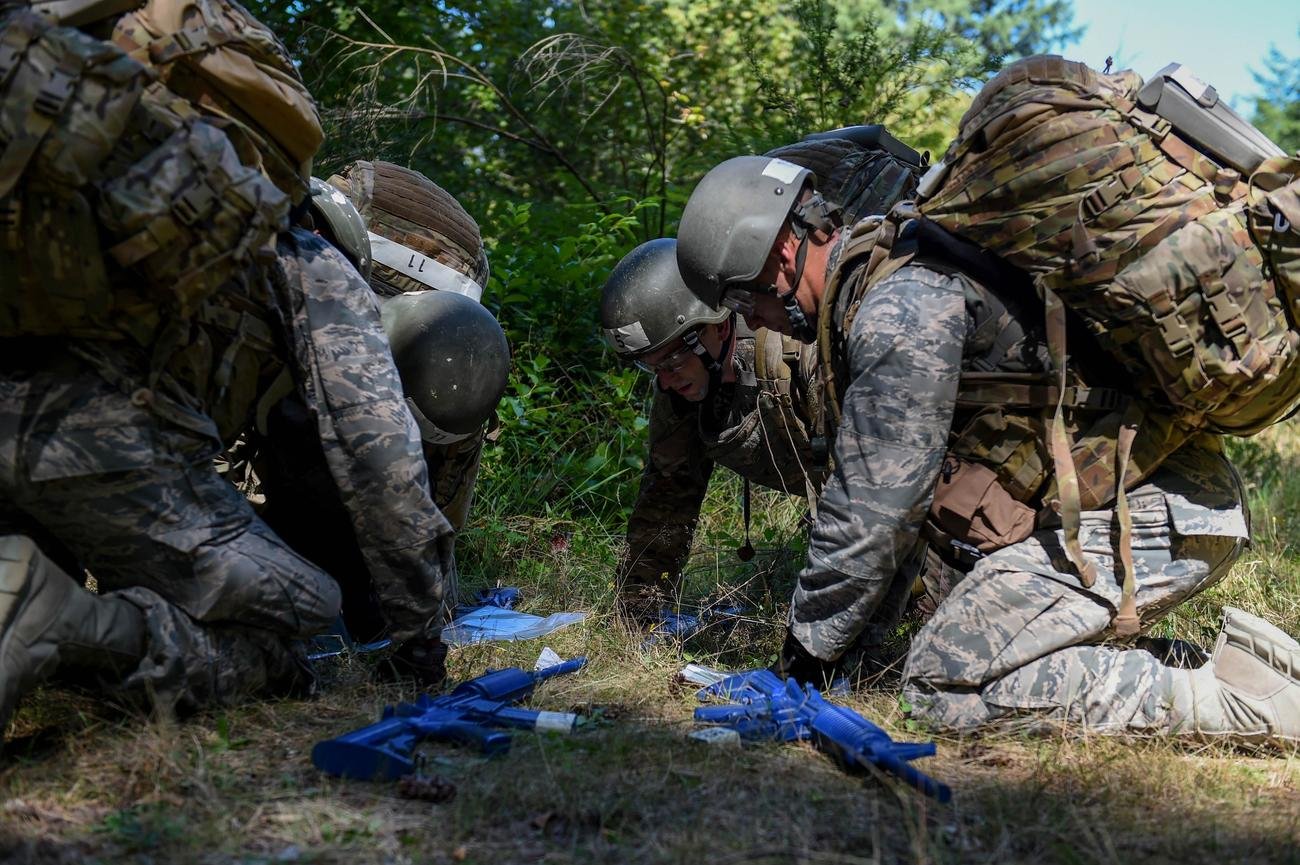 The U.S. Air Force has created a new Air Force Specialty Code that will move its special tactics, tactical air control party (TACP) and combat rescue officers into their own special warfare tier.

As of May 1, the three career fields have moved from the 13XX group — which includes officers in space, nuclear and missile operations, as well as command and control — into a separate “AFSPECWAR” AFSC, 19ZXX, according to a service release.

“The creation of a cadre of officers steeped in joint leadership and trained to lead the full spectrum of AFSPECWAR conventional and special operations missions will streamline accession, selection and common skills training,” said Col. Thomas Palenske, director of the AFSPECWAR directorate at the Pentagon. Palenske was previously commander of the 1st Special Operations Wing at Hurlburt Field, Florida.

“These officers will share a common assessment and selection standard with a heightened benchmark for leadership capabilities to prepare them as next-generation leaders for the AFSPECWAR enterprise,” he said in the release.

Special tactics airmen are now designated as the 19ZXA AFSC; TACPs are 19ZXB; and combat rescue use the 19ZXC AFSC, the release states.

Palenske added, “the Department of the Air Force is modernizing to connect the joint force so we can more seamlessly integrate as a joint team.”

Airmen should automatically see the change within the MilPDS personnel database; no additional training is required, officials said.

The latest development closely follows a similar transformation within the special warfare community.

In February, the service announced it had created a new single-entry program for recruits interested in special warfare careers in order to earlier identify candidates with the aptitude and skills to become battlefield airmen.

The program’s development marked a shift from assigning airmen to specialties before they can make a fully informed decision about their career choice, while streamlining their entry into the service.

On Memorial Day, a holiday meant to mourn those in the U.S. military who have died while serving their country, a group of lawmakers took the opportunity to call out what they see as a […]

MOSCOW — The Russian military said one of its helicopters crash-landed in an uninhabited area north of Moscow late Tuesday, killing all crew members. The Defense Ministry said the incident involving a Mi-8 helicopter occurred […]