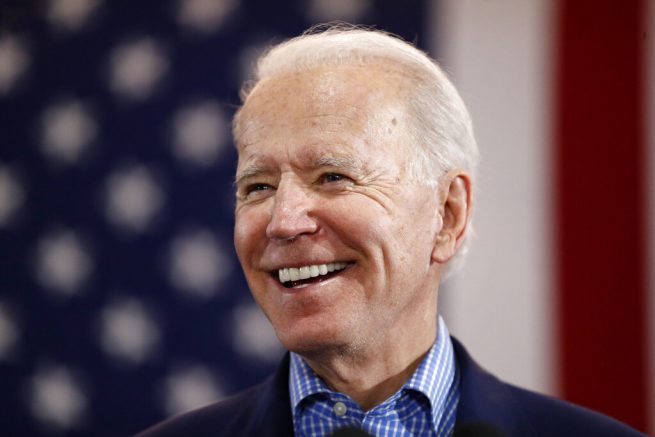 On Saturday, Joe Biden announced his vice presidential vetting committee is looking at “more than a dozen women” for a potential running mate. During an interview, he noted there is “significantly more than one black woman” in the group of those being considered.

This came after Sen. Kamala Harris (D-Calif.) and former Georgia gubernatorial candidate Stacey Abrams were reported to be potential candidates.

The presumptive Democrat nominee has expressed he’s looking for a running mate who is “ready to be president.”

“When it comes to the vice presidency, I’m looking for someone to be a partner in progress, whose sympatico and ready to be president,” stated Joe Biden. “There are many women with the experience and the background to do that job, and that includes women of color.”

The former vice president has notably pledged to pick a woman as his running mate and also committed to appointing the first black woman to the Supreme Court, if elected. 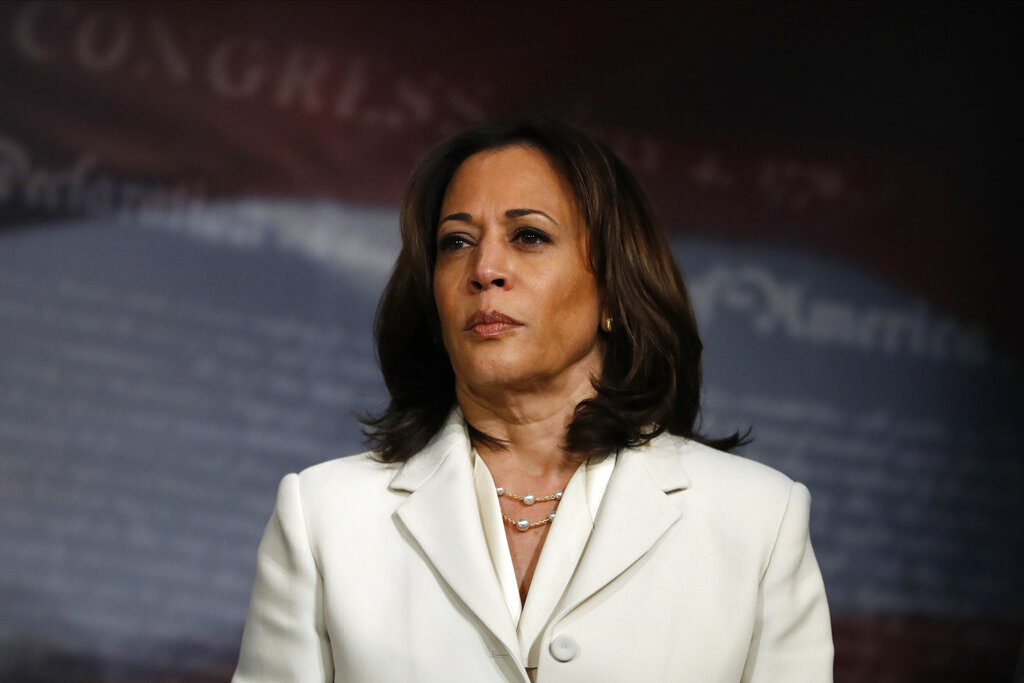 FILE – In this Jan. 16, 2020, file photo Sen. Kamala Harris, D-Calif., a member of the Senate Judiciary Committee, attends a news conference at the Capitol in Washington. (AP Photo/Julio Cortez, File)

This comes amid the sexual assault allegations facing the presumptive Democrat nominee. DNC Chair Tom Perez has responded to these accusations by reiterating comments made by Biden, which recommended the staffer’s complaint be taken seriously and examined.

When asked about Biden’s Senate papers at the University of Delaware, Perez compared the investigation to that of Hillary Clinton’s emails, claiming there’s nothing there. According to Perez, if there was something in Biden’s past, it would’ve been discovered before now due to the former vice president’s reportedly extensive vetting.

Democrats have seemingly glossed over these allegations or come out in support of Biden. Meanwhile, Republicans have been critical of the way the accusations have been handled by the left and are calling for due process.

Sen. Lankford: We should only borrow what absolutely needs to be spent

Court sides with Pa. restaurant that reopened during lockdown

Courtesy of Taste of Sicily official Facebook page OAN NewsroomUPDATED 3:52 PM PT – Wednesday, October 21, 2020 A Pennsylvania judge has ruled on the side of a restaurant that was fined $10,000 for reopening […]