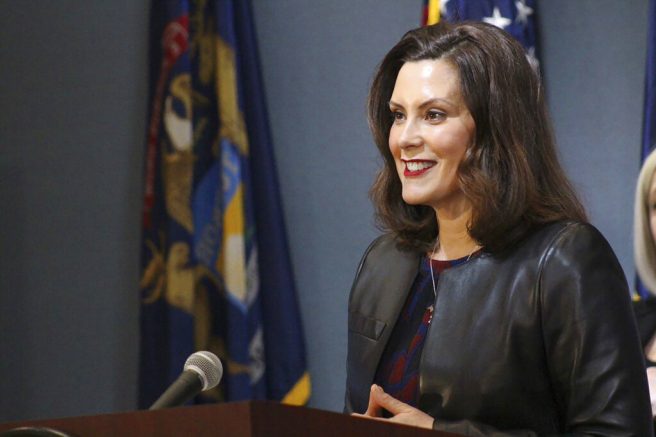 The governors of Ohio and Michigan have responded to backlash from their citizens over strict social distancing policies. On Sunday, Governors Mike DeWine of Ohio and Gretchen Whitmer of Michigan participated in interviews, where they addressed the protests in their respective states.

Whitmer stated she understood the concerns of residents and wanted to help. She also condemned those who she claimed used the pandemic to share hatred.

“Displays like the one that we saw at our capitol is not representative of who we are in Michigan. There were swastikas, confederate flags, nooses and people with assault rifles. That’s a small group of people, when you think about the fact that this is a state of almost 10 million people, the vast majority of whom are doing the right thing.” – Gretchen Whitmer, Governor of Michigan

“We have to listen to the epidemiologist and health experts and displays like the one we saw at our capitol is not representative of who we are.” Michigan Gov. Gretchen Whitmer reacts to protesters descending on her state’s capitol, including some who were armed. #CNNSOTU pic.twitter.com/lfPgGnpkGC 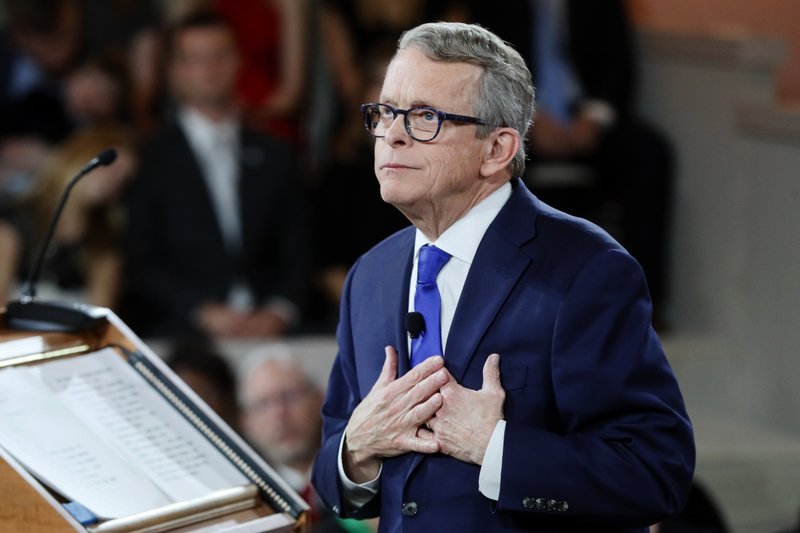 Meanwhile, residents in Ohio were angry after DeWine announced wearing face masks would be mandatory for both retail employees and customers. However, after intense backlash, the governor reversed his position.

“After we put out the order that everyone in retail who walked into a store as a customer would have to do that, it became clear to me that was just a bridge too far,” he explained. “The people were not going to accept the government telling them what to do.”

“It became clear to me that that was just a bridge too far. People were not going to accept the government telling them what to do.” https://t.co/KUQPYmxrRD pic.twitter.com/qBiBq4PYMm

DeWine has unveiled his economic plan, titled ‘Responsible Restart Ohio,’ which will allow business to resume in phases. Both states have been under lockdowns since late March with stay-at-home orders extending through most of May.

About Michael 1609 Articles
Handsome Devil..... and Smart too.
Website

People push a car that ran out of gas to a state-run oil company PDVSA filling station in Caracas, Venezuela, Monday, May 25, 2020. The first of five tankers loaded with gasoline sent from Iran […]