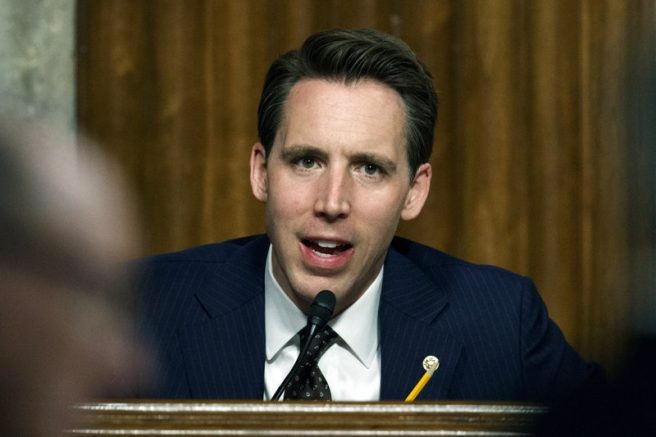 One Republican senator is seeking to limit which universities can receive financial aid, in order to prioritize schools with the greatest need for assistance amid the pandemic. Sen. Josh Hawley (R-Mo.) cosponsored the new legislation with Senators Martha McSally (R-Ariz.), Marco Rubio (R-Fla.) and Marsha Blackburn (R-Tenn.) this week.

Introducing my bill to stop universities with massive, multi-billion endowments from getting #coronavirus bailout $$ from taxpayers – unless & until they spend some of their endowment money to help students in this emergency https://t.co/7QDEQmfxHR

The plan would implement new requirements for universities that applied to receive federal grants. It would prohibit institutions with more than $10 billion in endowment from receiving aid, unless the school can prove it used its own money to help its students during the pandemic.

This came after Harvard University landed in hot water for allegedly seeking out millions of dollars in coronavirus relief funds.

“I’ve called for Harvard University, which has a $40 billion endowment fund, to return the money that it was allocated under the CARES Act,” stated President Trump. “I’m pleased to announce that Harvard has announced today that they will not accept the funds, nor will Stanford University or many of the others that were involved both on a university level.” 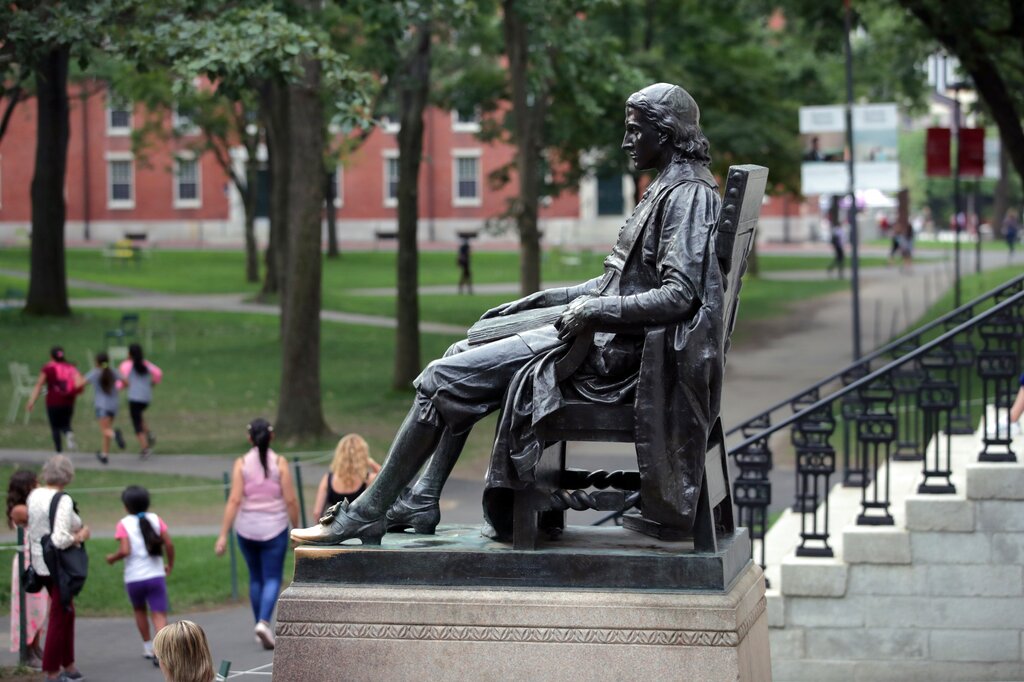 FILE – In this Aug. 13, 2019, file photo, students walk past the statue of John Harvard in Harvard Yard at Harvard University in Cambridge, Mass.(AP Photo/Charles Krupa, File)

Like many businesses, universities across the country have been hit hard by this health crisis. Students have been forced to leave their campus apartments, dorms, and other amenities they pay for, like classrooms, study lounges, tutors and more.

According to Sen. Hawley, many of these students haven’t even been offered refunds for their troubles. He added he hopes this bill will change that.

Defeating Depression: Using Modern, Traditional, and Digital Techniques to Make Us Smile Again Depression skyrocketed in 2020. Signs of depression tripled almost everywhere across the United States. And so far in 2021, we haven’t seen […]

President Joe Biden on Tuesday said that he hopes jurors in Derek Chauvin’s trial reach the “right verdict.” “I’m praying the verdict is the right verdict, which is—I think it’s overwhelming in my view,” he […]